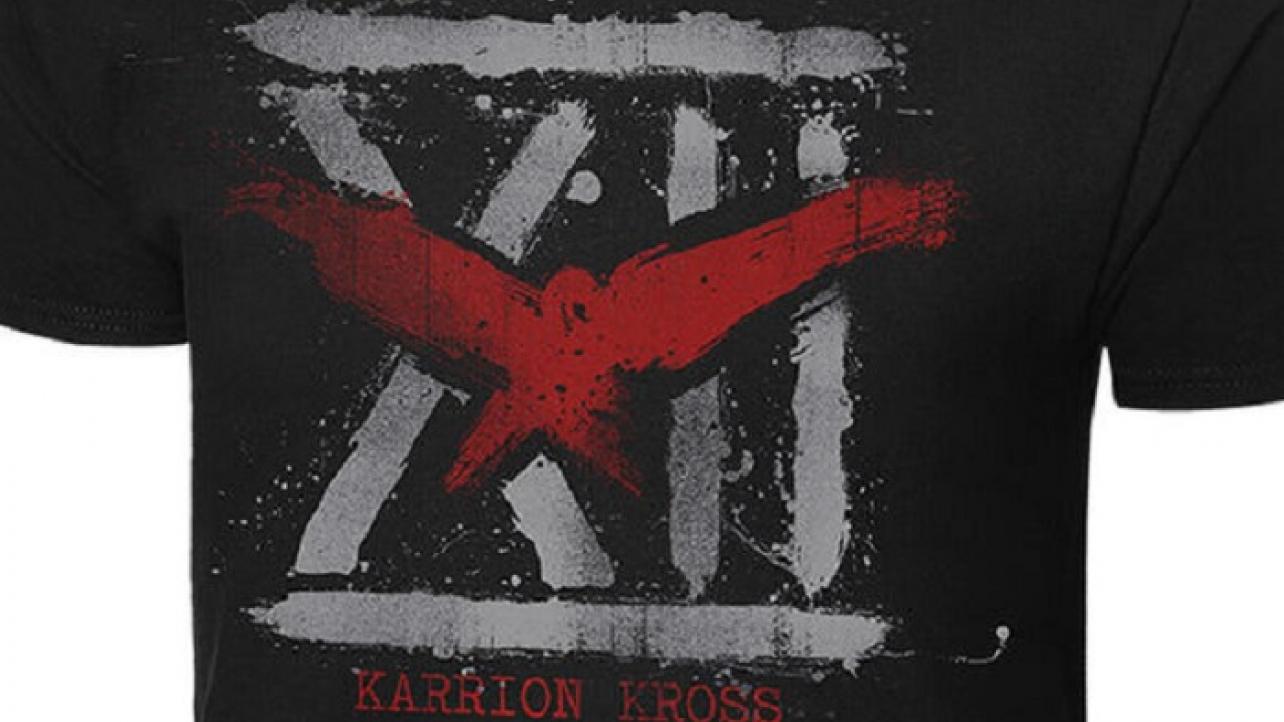 Former IMPACT Wrestling star Killer Kross has his new, official WWE ring name after his debut as the newest addition to the WWE NXT brand.

After two very brief appearances on past episodes, Killer Kross made his “debut” on NXT TV last night attacking Tommaso Ciampa in a backstage segment to end the show.

Ciampa was seen cutting a promo about his match last week against Johnny Gargano but before he could finish, Kross assaulted him from behind before hovering over a fallen Ciampa to utter the words “tick tock.”

The black boots of an unidentified person were seen next to Ciampa, which no doubt would belong to Kross’ girlfriend, Scarlett Bordeaux.

Soon after this incident, WWE began selling new merchandise for Kross and one t-shirt in particular seems to reveal that he will now be referred to as “Karrion Kross” instead of “Killer Kross.”

You can see a video of the attack and an image of the t-shirt below.