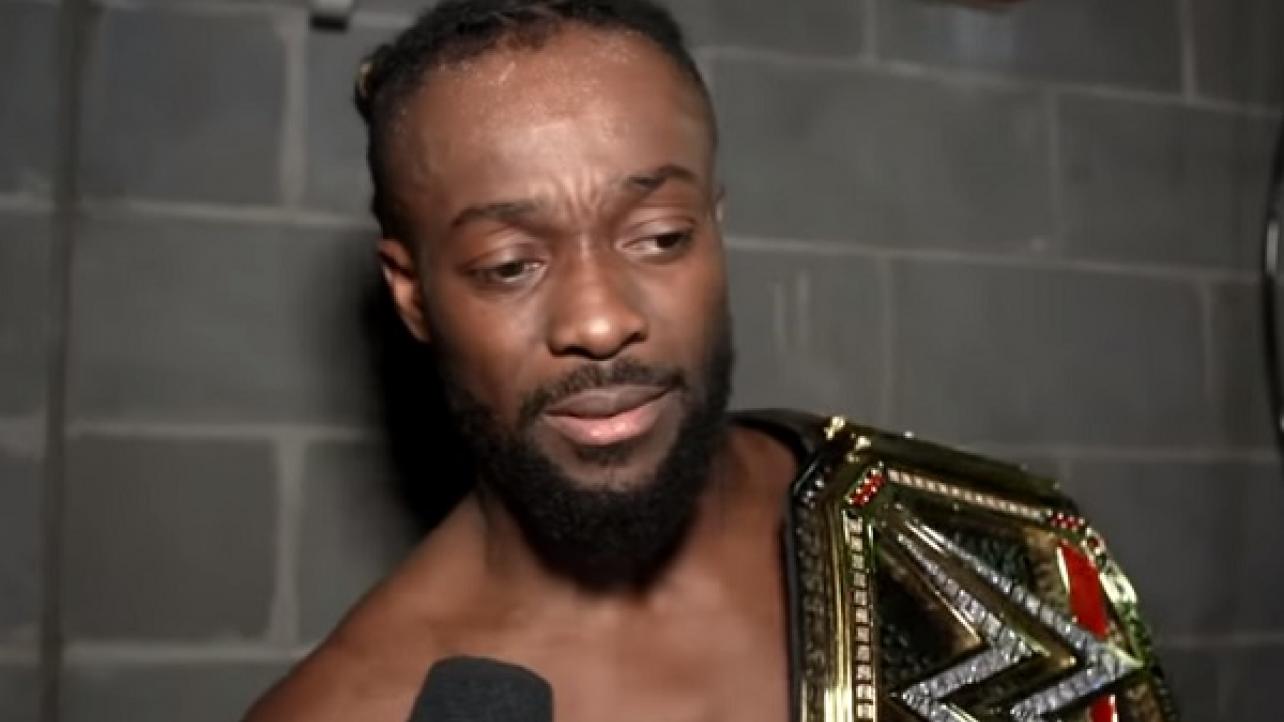 – Ali recently posted the following on his official Twitter account, showing off the busy international schedule he has in front of him as the WWE European tour continues throughout the next week.

– WWE has named Kofi Kingston the “Superstar of the Week” for this past week. The company posted the following on their official Twitter page which touts Kingston’s successful WWE Championship defenses on RAW and SmackDown Live this past Monday and Tuesday night.

– The latest installment of the WWE digital series WWE List This! features a look at “5 Phenomenally Rare Undertaker Matches.” Check out the complete video below.