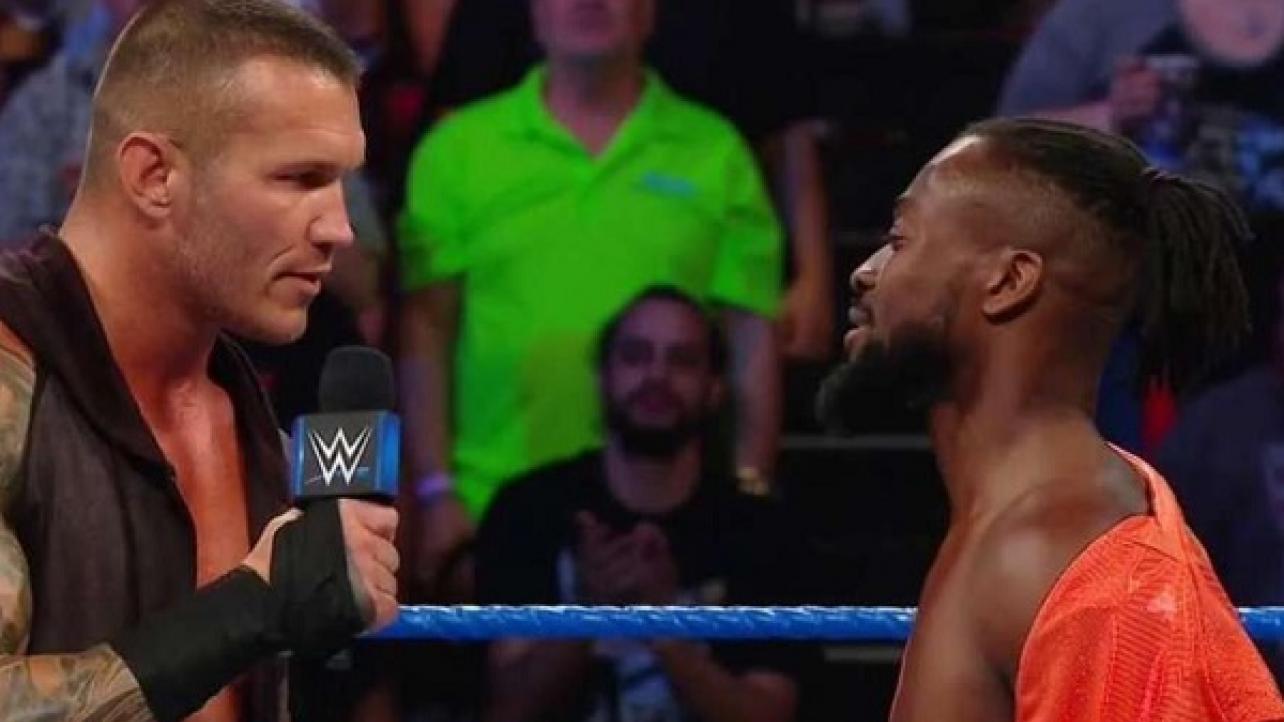 Also celebrating a birthday today from the pro wrestling world is former WCW personality and the man who sued the company in the big racial discrimination lawsuit in 1999, Sonny Onoo (57).

The man who helped co-create the “Ninja Star Wars” game that would help lead to Eric Bischoff entering the pro wrestling business through AWA’s Verne Gagne was born Kazuo Sonny Onoo on July 29, 1962.

– Following Saturday’s WWE Smackville event, WWE Champion Kofi Kingston posted on Twitter that he’s now on the road to WWE SummerSlam 2019, and is preparing for his title defense against long-time rival, Randy Orton.

“The Viper” would respond to Kingston, stating that he’d won three of his 14 championships at WWE SummerSlam in the past, and he plans on doing it again next month.

Kingston would fire right back, claiming that he’s not the same man that Orton tried to bury back in 2009.

Check out the recent social media exchange between Kofi Kingston and Randy Orton below.

And we’re on to #SummerSlam…

Can’t wait.
3 of my 13 world title reigns started at #SummerSlam Soon to be 4 https://t.co/pi4ZbHJ8zd

Please. I’m not the same kid that you buried in 2009. SummerSlam will be very different…stupidly different. You’ll see. https://t.co/emQpPcz1zD