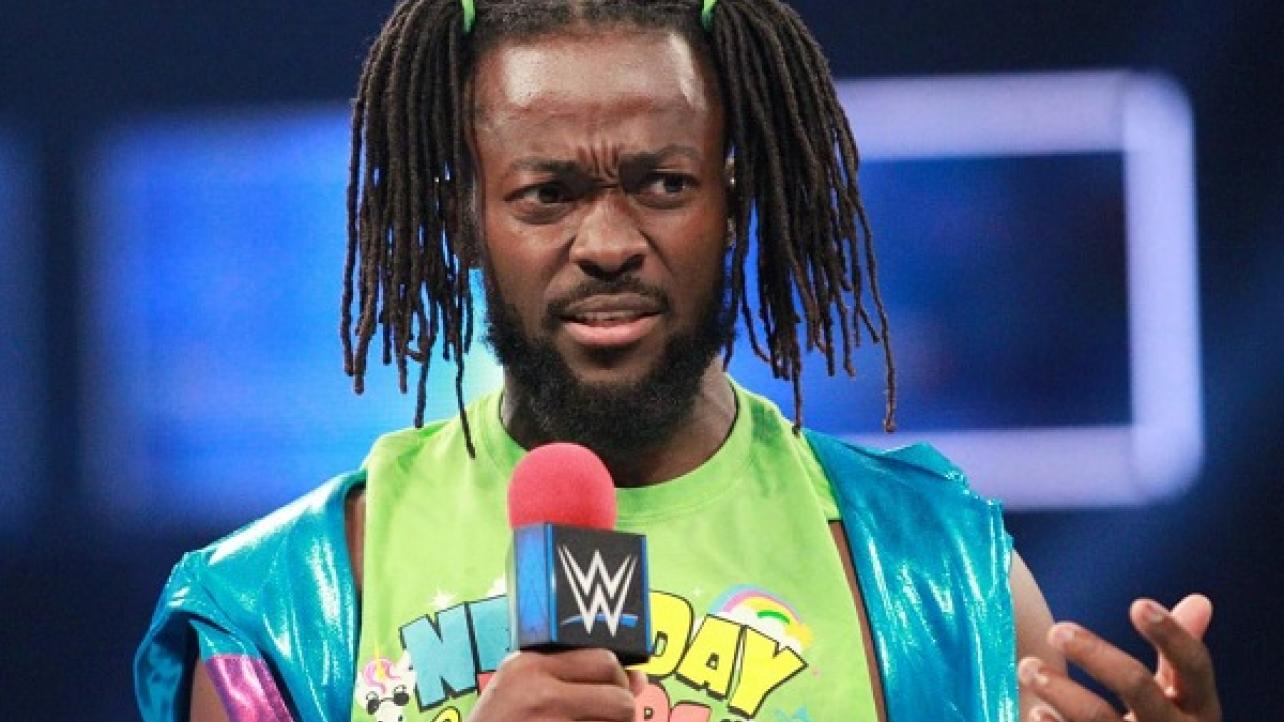 Replacing Ali in the match will be The New Day’s Kofi Kingston. With that now known, the match looks as follows:

Check out photos and clips of the announcement from Tuesday night’s episode of SmackDown Live below. For complete results of the WWE Elimination Chamber 2019 “go-home” edition of SmackDown Live, click here.

Make sure to join us here at eWrestling.com this Sunday for live play-by-play results coverage of the WWE Elimination Chamber 2019 PPV!

Unfortunately, @MustafaAliWWE is not medically cleared to compete in this Sunday’s #EliminationChamber Match, but the #HeartOfSDLive will NOT stay down. #SDLive pic.twitter.com/gF05aFm0VQ

Unfortunately, some injuries I picked up over the last few months caught up to me. @WWE will not medically clear me to compete in this Sunday’s #EliminationChamber Match. My apologies to anyone I let down. pic.twitter.com/fmT4BrTA5D