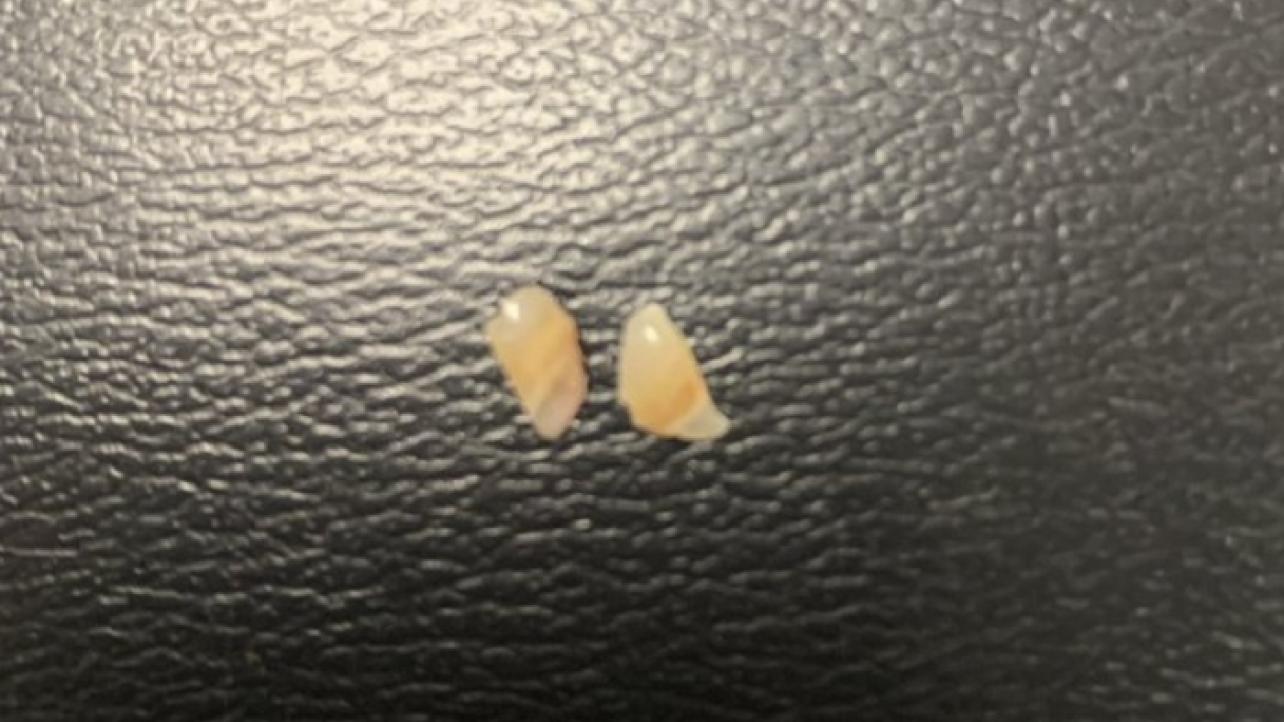 Kofi Kingston sounded off on his jaw injury during the latest episode of “The New Day: Feel The Power” official WWE podcast.

While on the show, Kingston reflected on getting his teeth knocked out at the WWE TLC 2020 pay-per-view back in December and spoke about the severity of the jaw injury.

Featured below is an excerpt from the podcast where the former WWE Champion talks about this particular topic.

“I got kneed in the face by Cedric Alexander three weeks ago. A couple of my teeth chipped, it was fine and cool. The point of impact was real sore. I thought it was a bruise or whatever. The next week, we have a six-man match and everything was fine. A little bit of pain, not terrible. Then, the next week, right before we went out, it kept feeling like it was loose. As soon we get to the ring, I’m moving around and I feel it like get out of place and like it wasn’t set in. I feel that if the fans were there, I wouldn’t have felt that. Throughout the match, anytime I would get hit, I would grab my jaw. The entire match, I was thinking about it.”

Check out the complete episode of The New Day: Feel The Power podcast where Kofi Kingston talks about his jaw injury by visiting Apple.com, and check out a photo Kofi shared of his knocked out / chipped teeth from the WWE TLC 2020 PPV via the post embedded below courtesy of his official Twitter feed.

Hats off to @Sheltyb803 and @CedricAlexander tonight. I’m still spiting out pieces of my teeth. You’ve officially earned my respect. Good battle!

I’m thoroughly looking forward to the next one…
———#wwetlc pic.twitter.com/utaHg478cX

(H/T to Fightful.com for transcribing the above Kofi Kingston quote from The New Day: Feel The Power podcast).