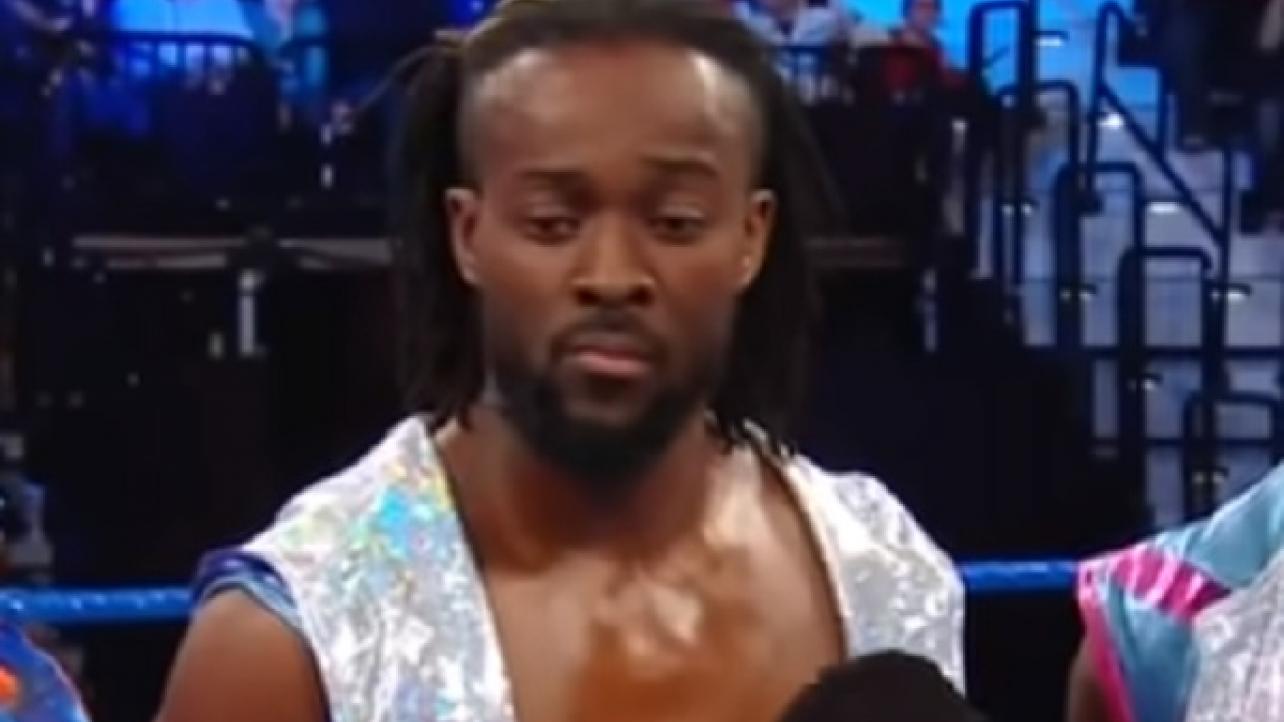 On how many text messages he had on his phone when checking it in the locker room backstage at MetLife Stadium right after winning the WWE Championship from Daniel Bryan: “It took me legitimately three days to get through all my phone messages. So I had 150 different texts from 150 different people… Twitter was impossible to even go through and read. I haven’t been able to get to the bottom of my timeline because everybody is flooding in with compliments and just good luck messages and things like that. It’s been amazing the level of support. I finally, [on Friday], just finished going through the messages on Facebook, but I think I’m all caught up. The problem is that overtime you send a message to somebody, they always respond back…. It’s just awesome to be at the center of all that.”

On whether or not he has watched back the match yet: ” have not. I’ve seen clips of the pinfall, but the whole match in and of itself I haven’t had the time really to sit down. I don’t normally like watching myself perform, you know, but I think this is one that I’m going to have to watch back for sure.”

On being the first WWE Champion from Africa: “It means a lot, especially from a representation standpoint. It’s always important for people to be able to watch WWE, especially because it’s a global product, it’s important for people all over the world to be able to look at the screen and see somebody who looks like them doing great things. And in turn, that inspires them to do great things. For me to inspire people who look like me to do awesome things, and they can look at the screen and say ‘hey, I can do this because I can see someone that looks like me and he’s doing it.’

“It’s equally as important too that people who don’t necessarily look like me and can also look to my story for inspiration, because the main thing is I struggled, you know? To get here it’s been a long, hard struggle to make it to this point, and anybody out there, whether you’re black, white, Asian, South American, whatever, you can look to my story and see I struggled to get here but I kept fighting through. I didn’t give up, I didn’t take no for an answer, and I did it. It took me a long time to do it, but I did it. Anything is possible for anybody if they work hard enough.”

On the 2019 WWE Superstar Shake-up and if it is difficult to switch brands and locker rooms after spending so much time on one: “It gets hard because you form some really good bonds. For us, the Usos have been instrumental in our happiness on the roster. Every time we come it’s always jokes and laughs and whatnot, and I know if we were to be in separate locker rooms, their presence would be definitely missed. I think it’s hard when you form such tight bonds with people, and that SmackDown locker room is real tight. We’ll see, but there’s a lot of people on the red side we’re cool with too, and you just kind of let it be what it is.”

Check out the complete Kofi Kingston interview at USAToday.com.

WWE champion @TrueKofi opens up on the importance of on-screen representation https://t.co/ZaCDQqKnPb