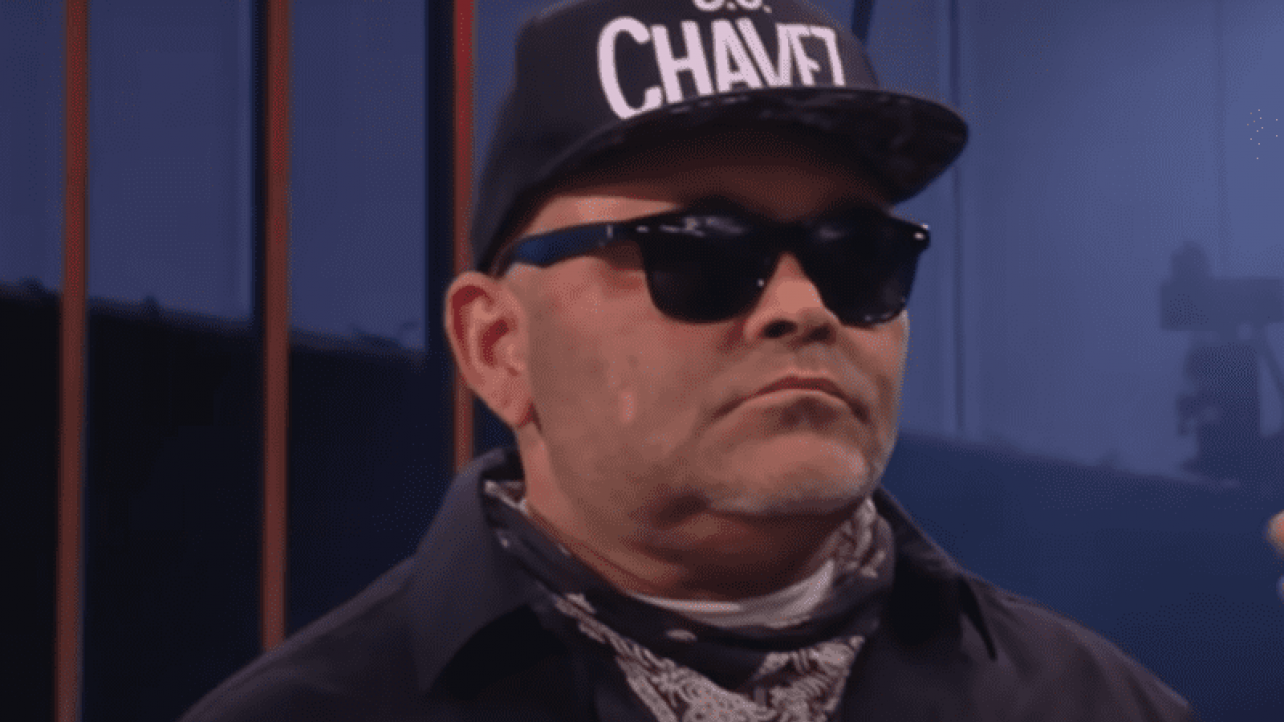 Lucha-libre legend Konnan spoke about his recent AEW Dynamite appearance on the latest edition of his Keepin It 100 podcast, and how he finds the backstage environment in AEW to be one of the very best he’s seen. Hear Konnan’s full thoughts on the subject below.

Why taking the spike piledriver gives him a reason to come back in the future:

“You have to look at the end game. If I were able to outsmart Tully, that way in my tenure there, me doing this means I come back.”

How he almost missed his appearance due to the curfew in San Diego:

“I had to text Tony [Khan], ‘I’m embarrassed that I know you already announced me for a live TV thing. But there’s a curfew in San Diego and I’m not gonna make it,” Konnan recalls. “He got back to me. He got up really early and he got back to me. He was like, ‘Yeah, I have my guys waiting on it,’ you know, and they found me a flight, and then I had to fly there and then drive from Orlando to Jacksonville, which is two hours. I literally got there 45 minutes before my segment, not knowing anything that I was gonna say or do because they were just, ‘Yeah, you got four minutes and 30 seconds and, you’re taking this piledriver.’ I forgot what it looked like, to tell you the truth until I felt the motherfucker. But, I thought it came out good, I did. I think it could have come out better. But you know, I was happy with it.”

How great the backstage environment is in AEW:

“Being backstage here was one of the greatest experiences of my career because everybody’s very, very happy, and everybody’s very helpful, and everybody’s very professional. Everybody’s just — there’s just one room where Don Callis, Kenny Omega, The Young Bucks, they’re all in there. They’re playing basketball games, they’re watching the NBA. It’s a very fun atmosphere and I thought to myself, ‘Wow, I wish I would have grown up in this type of atmosphere.’ Because everybody’s happy. Like I saw Vickie, I haven’t seen her in 15 years. I hadn’t seen Jerry Lynn in 15 years. I saw Big Show, I hadn’t seen him in like 15 years. Legit, they’re very happy and it’s like, you know, it’s really good. I’m not trying to get a job there or anything like that, bro, it’s just a really cool vibe. Even after the show, they have food for everybody in this big conference room. You could take food to your room, you could eat it right there. Then, they have this other little lounge where everybody is just listening to music, vibing and chilling, you know what I’m saying? It’s a very, very nice, very, very nice atmosphere. I wanted to say that.”