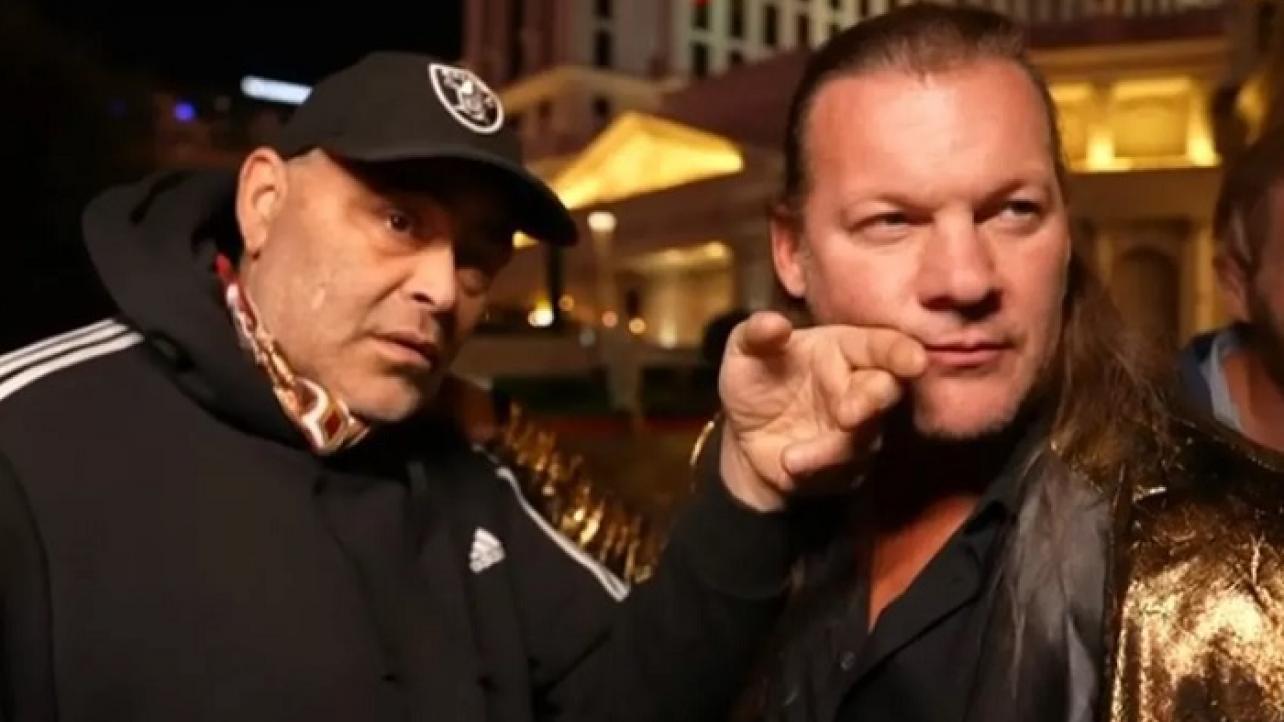 Konnan Reveals How He Was Treated Backstage At AEW Dynamite, What AEW Had To Edit Off TV

During the latest installment of his “Keeping It 100” podcast, Lucha Libre legend and former member of the New World Order (nWo) in WCW, Konnan, spoke about his recent cameo appearance for All Elite Wrestling (AEW).

Featured below are some of the highlights from Konnan’s “Keeping It 100” podcast where he talks about his AEW cameo.

On AEW having to take all of the smoking marijuana references out for the “Inner Circle Slays Las Vegas” segment on AEW Dynamite: “If we are opening up a limo and smoke is coming out, what do you think we are doing in there, roasting marshmallows? … I will give Chris credit. He tried. We tried to do the roll up sign. We tried to have a blunt. We tried to say ‘blaze one.’ Bro, they had a legal girl there from the Jacksonville Jaguars and they’re like ‘no, no, no, no.’ So finally I just said, ‘why don’t I just say I always have the best stuff.’ … We couldn’t do none of that but Chris did try. He did try to push the envelope because he even goes, ‘what is that you do, Iranian tobacco? Say that, your fans will know.’”

On being impressed on the COVID-19 protocol and how he was treated overall behind-the-scenes during his appearance for AEW: “Let me tell you, I was very impressed because you don’t know what to expect until you work with somebody and everything they do is very first class. I had to sign a million things just to do that scene and get covid testing and they had a lawyer there. They already have that infrastructure from the Premier League in Jacksonville. They had people from the Jacksonville Jaguars. They do everything by the book. Jericho is like a force of nature. He’s out there producing, thinking of lines and trying to get everything good. You can tell that MJF is gonna be just like Jericho because he is the young guy who is watching Jericho does and learning so he’s gonna be like him, a guy that does everything. Their level of professionalism is very high. I was treated very well. They had me at a nice hotel, everything was very cool. Kudos to them on that.”

Check out the complete “Keeping It 100” podcast featuring Konnan by visiting Apple.com.

Konnan Reveals How He Was Treated Backstage At AEW Dynamite, What AEW Had To Edit Off TV