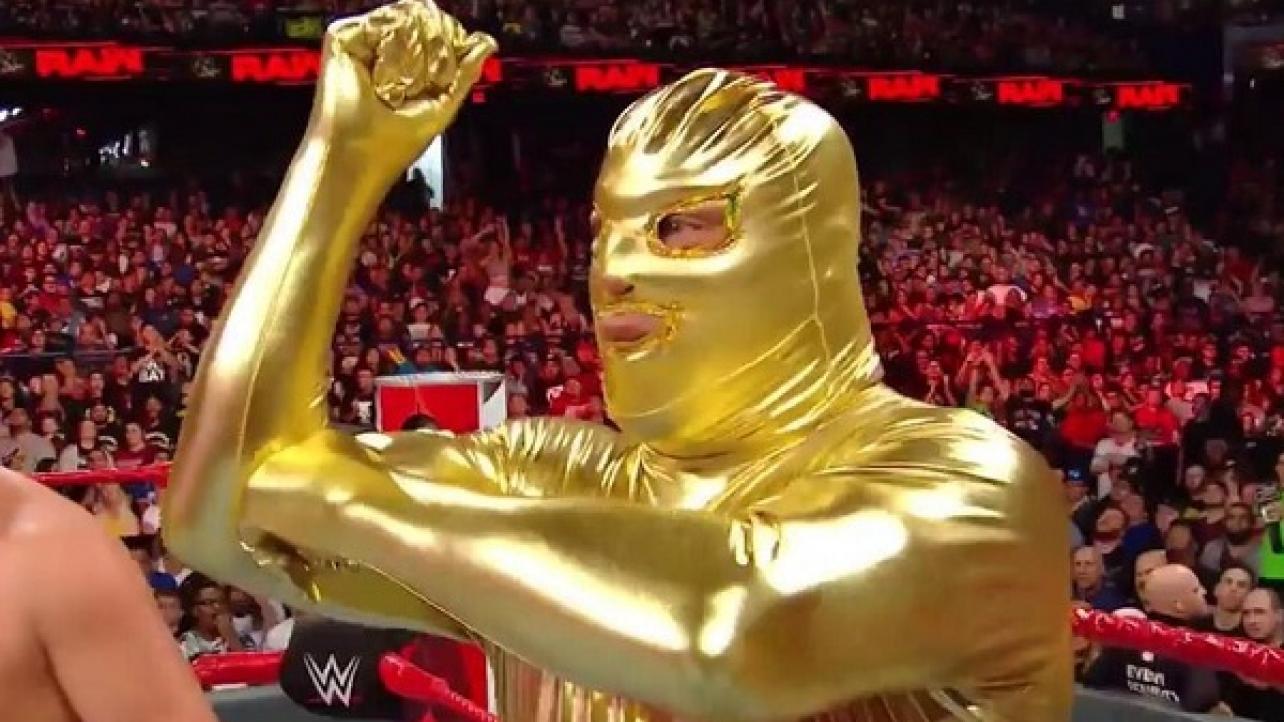 – Kurt Angle posted the following on Twitter following his return to WWE on Monday night’s episode of RAW:

I’m baaaaaack…. for WWE Crown Jewel. Other than that, I’m still on vacation, but it felt great to “stick it” to @BaronCorbinWWE pic.twitter.com/iqTHLILK8k

– Featured below is the first official promo for the WWE Royal Rumble 2019 pay-per-view, which goes down from Chase Field in Phoenix, Arizona on January 27th. Tickets for the event go on sale starting this Friday.

.@WWE #RoyalRumble is coming to @ChaseFieldAZ, the home of the @DBacks, in 2019, and tickets are available THIS FRIDAY! pic.twitter.com/YLItgy3xy0

– Speaking of promos, below is the latest for next week’s SmackDown 1000 special, which features a number of big returns and surprise appearances.