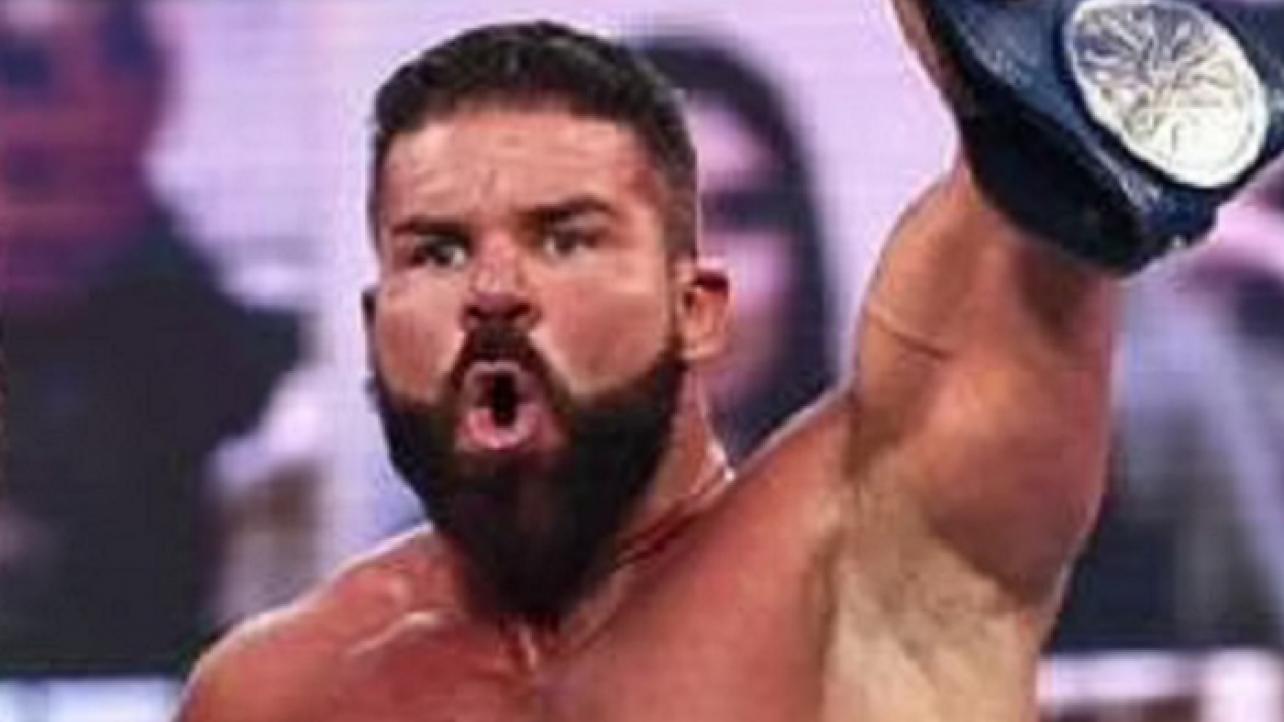 While talking about Bobby Roode during the episode, the WWE and IMPACT Wrestling Hall of Fame legend offered strong praise for him and even mentioned that he feels Roode will some day be a WWE Champion.

Featured below are some of the highlights from the episode where he touches on this topic with his thoughts.

On how he knew that Robert Roode would be successful no matter where he went: “He had everything it took. From his looks, to in-ring ability, to promo skills, relating to a character that he wanted to do, Bobby was one of the best. I knew that he would have a lot of promise and have a lot of success anywhere he went, WWE, TNA, AEW, it wouldn’t have mattered. Bobby Roode was going to be successful.”

On his thought that Roode will be a WWE champion someday: “I think that the company is so wrapped up in making sure they’re producing their stars, sometimes they overlook other guys, and it’s unfortunate. But eventually, Bobby will get his chance. I know he’s gotten a lot of chances that didn’t last very long, but I think that he will eventually get his chance, and he will be WWE Champion, eventually.”

Check out the complete episode of The Kurt Angle Show podcast where he makes these comments by visiting CumulusPodcastNetwork.com. H/T to Wrestling Inc for transcribing the above quotes.