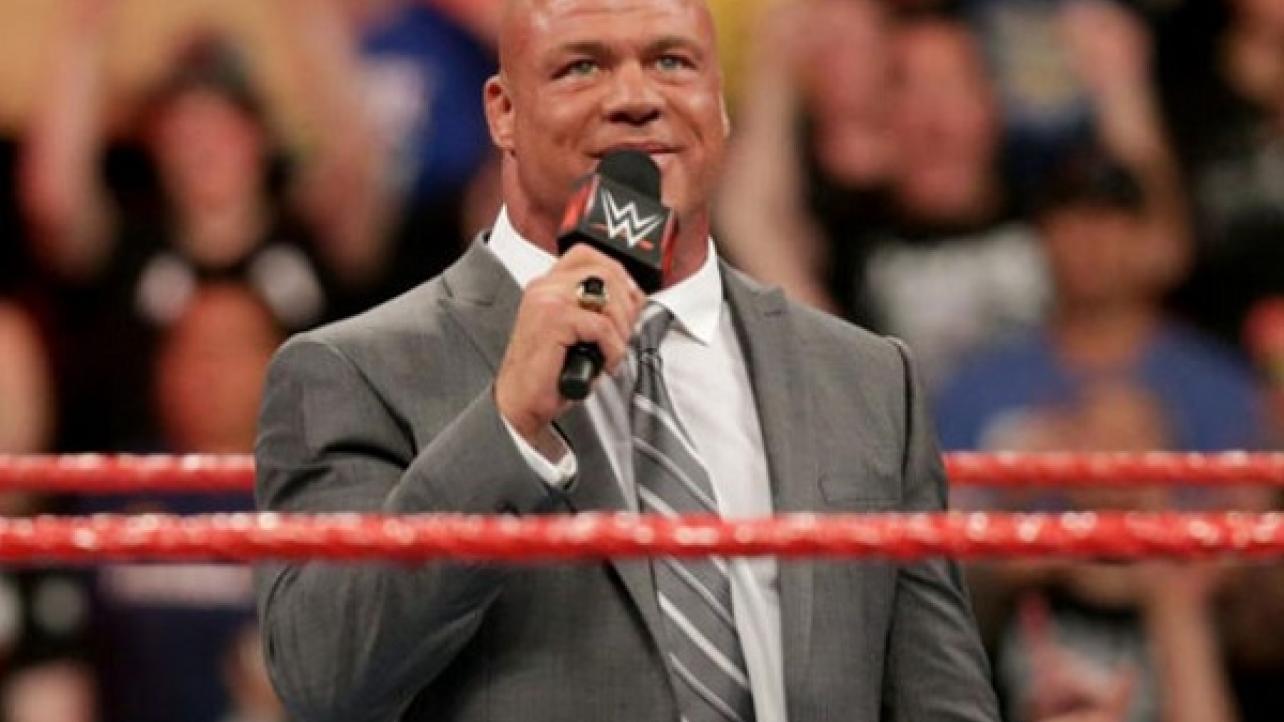 10 years in America. 17 years working on a dream w/ many ups & downs. All my roads have led to this destination #NXTTakeover #WeAreNXT https://t.co/T9XLZNEorr