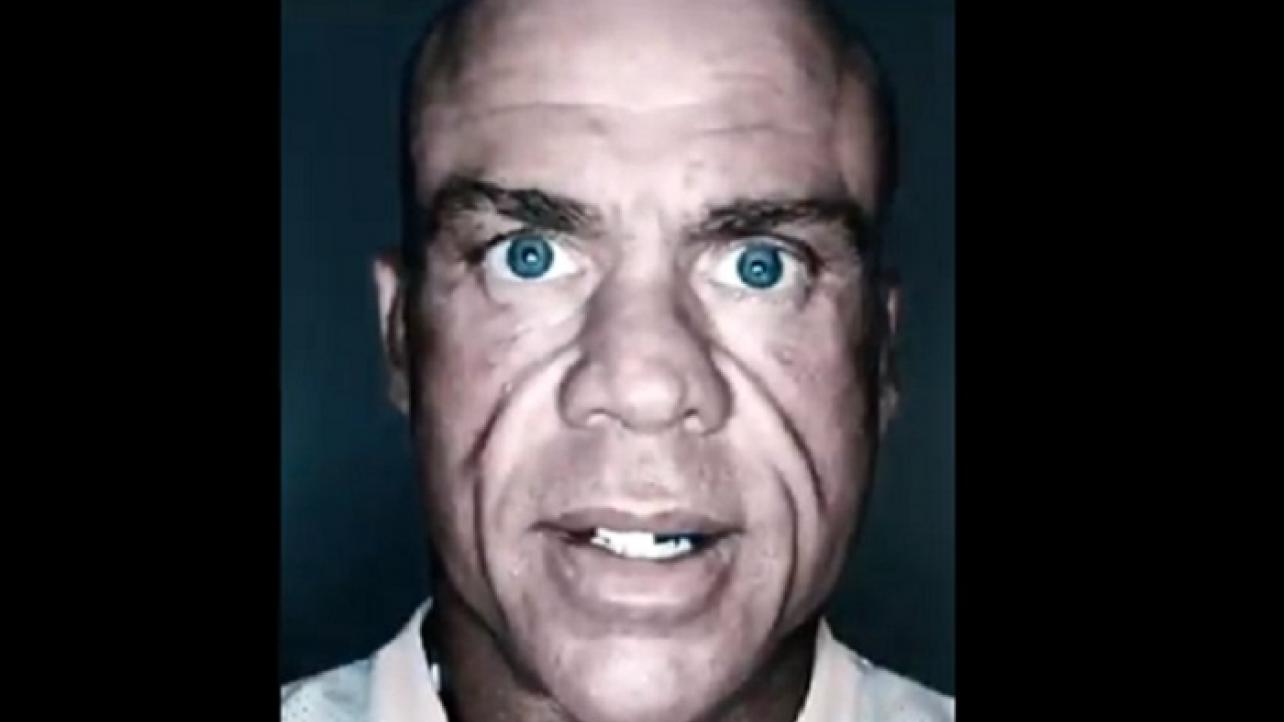 Kurt Angle recently spoke about a number of interesting WWE and other pro wrestling-related topics during the latest episode of his official podcast, “The Kurt Angle Show.”

During the episode, the former Olympic gold medalist and WWE / IMPACT Wrestling Hall of Fame legend named who he feels is the best technical wrestler in the business right now, reflects on the NCAA wrestling career of Brock Lesnar and more.

On the NCAA amateur wrestling career of WWE and UFC legend Brock Lesnar: “I followed Brock in college, I thought he was a dominating heavyweight. I think he only had two loss’ in his last year in college and he was really talented. He was one of the most dominating heavyweights in history, he had an excellent career. You don’t know if you can approach wrestlers, a lot of them are turned off by wrestling. I didn’t approach Brock because I was told that Jerry Brisco was approaching him and Jerry would go around and travel to amateur wrestling events and try to recruit athletes to WWE and he’s the one who actually brought in Brock.”

On Daniel Bryan being the best technical wrestler in the business right now: “Daniel Bryan without a doubt. That guy is a technical master. I love his work, I wish I would’ve wrestled him. He is one of the best in-ring performers today and I think of all time. Even though he is a little undersized, he makes up for it in work ethic. What he can do in the ring, he is just incredible.”

On AJ Styles: “AJ Styles is another guy that is a great technician when he wants to be, does some highflying stuff and so does Daniel Bryan. As far as technically sound, AJ Styles and Daniel Bryan are the two best [in the world].”

Check out the complete episode of the podcast at WestwoodOnePodcasts.com. H/T to Wrestling Inc for transcribing the above quotes.