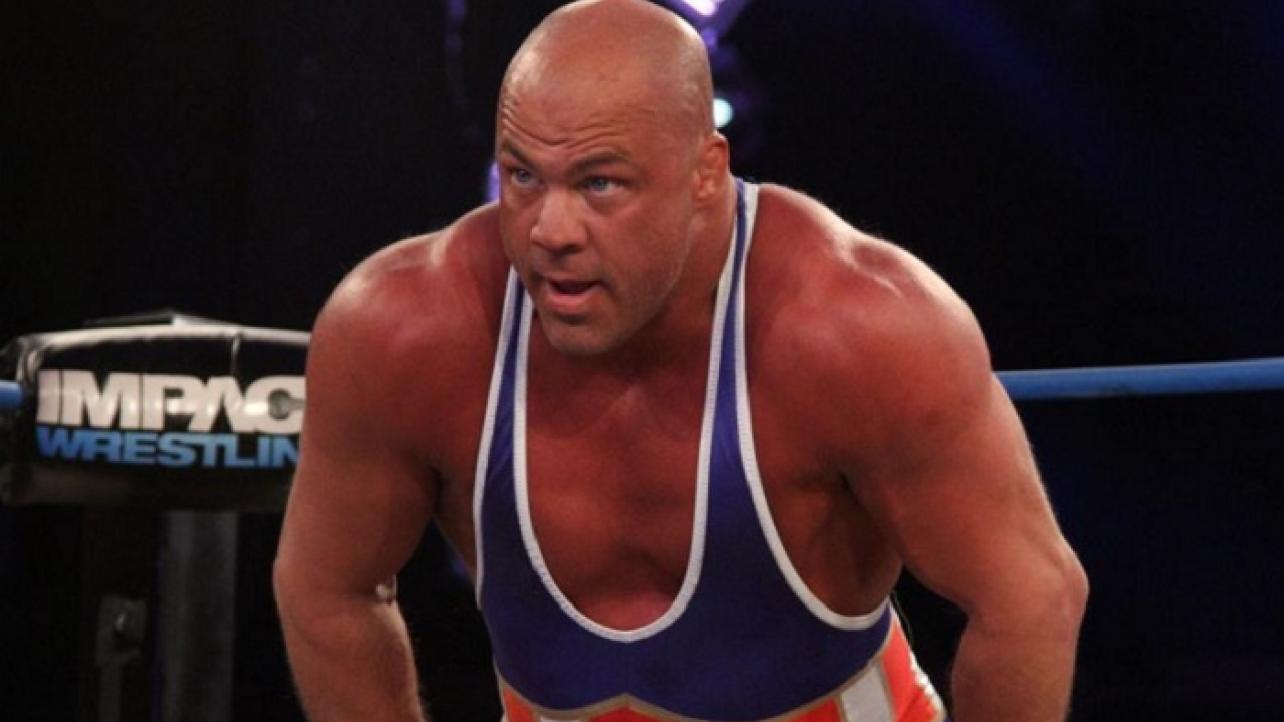 Kurt Angle spoke about this subject during a recent installment of his “Kurt Angle Show” podcast, recalling that the WWE Chairman told the producer to avoid the camera angle due to injury reasons at the WWE Unforgiven 2001 pay-per-view.

Featured below is an excerpt from the episode where he touches on this topic.

“Well, I knew he was struggling with his knees, and, you know, his neck, he never really sold it. Even after the surgery, he came back, he was 100% and he was going hard. But what happened with him, and the reason why he retired, is his back started to go to. He was really playing with fire because when he’d get up on the second rope to pose, his legs would twitch, really hard. It was noticeable on camera so Vince McMahon was telling Kevin Dunn, the producer, a don’t film, don’t show shots of Austin’s lower body. Just of his upper body because his back was starting to go too and he was gonna have to have surgery again. He went to the doctor and that’s what the doctor said. The doctor actually said I can fix you and Austin was like — I think Austin just got a little worried that this injury was going to get worse and worse and even if he had surgery it was gonna be bad. So, he actually walked out of the doctor’s office and didn’t even answer him. He just left because he didn’t believe he needed surgery. I think he just thought he was done.”

Check out the complete episode at Apple.com. H/T to Fightful for transcribing the above quotes.