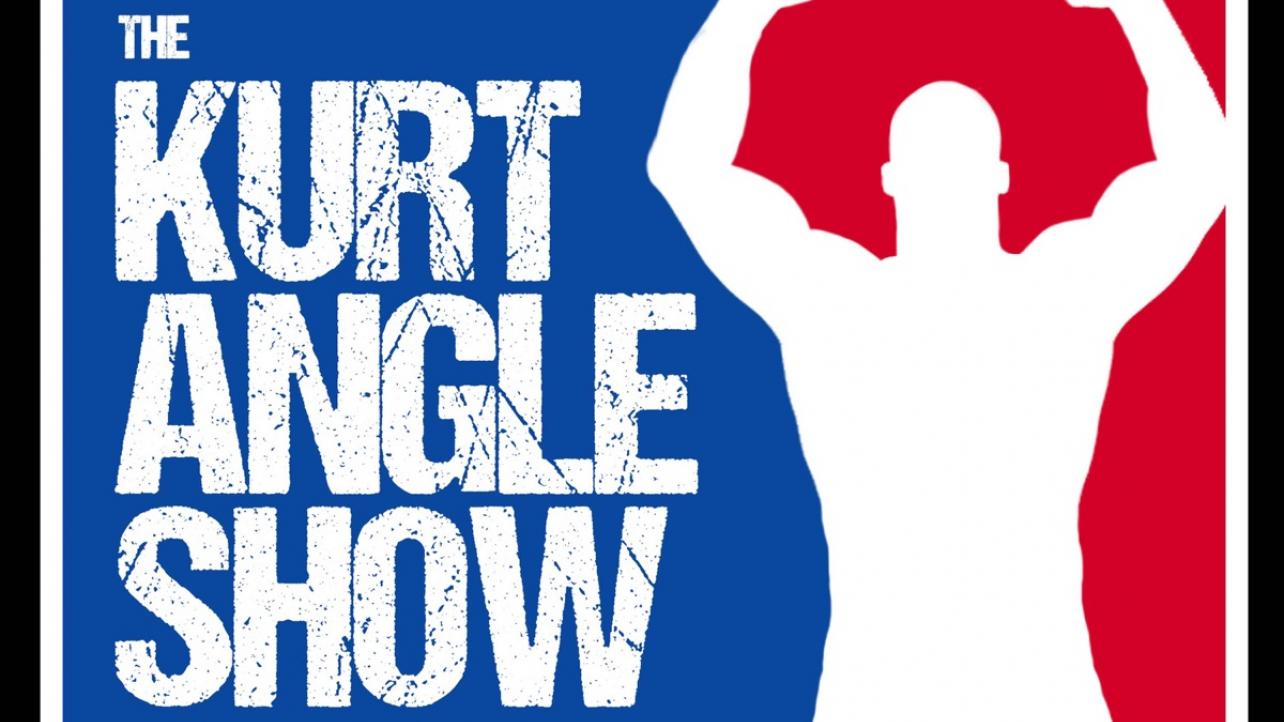 WWE Hall of Famer Kurt Angle recently took to his The Kurt Angle Show Podcast, where he talked his release for the WWE, as part of the company-wide COVID-19 cuts. Angle gave some insight on the reason he became a part of the cuts, telling listeners:

“I wasn’t surprised, I knew when they were furloughing talent and employees I knew I’d be the first one. I was the last producer to be hired and I had the least amount of experience, even though I am who I am. I’m not probably supposed to say this, but I was getting paid quite a bit more than the other producers. Thank god, it was kind of cool that Vince did that for me because I asked for a little bit more money so they granted me that. But that meant that if they were going to do furloughs, I was going to be the first one.”

The 2000 King of the Ring tournament winner further explained his side of the situation, and explained why “it just made sense”. The Wrestling Machine mentioned:

“I wasn’t as experienced as the other guys and girls and I just knew I was going to be let go first. I wasn’t surprised by it, I actually texted Vince right away and said I understand why you did it. I understand because I’m inexperienced, making the most money and it just made sense.”

The four time WWE Champion went on to reveal three recent job offers from WWE, and explained the reason he declined those offers. Kurt said:

Would you like to see Kurt Angle in any of those roles? How about some other role? Let us know what you think in the comments!