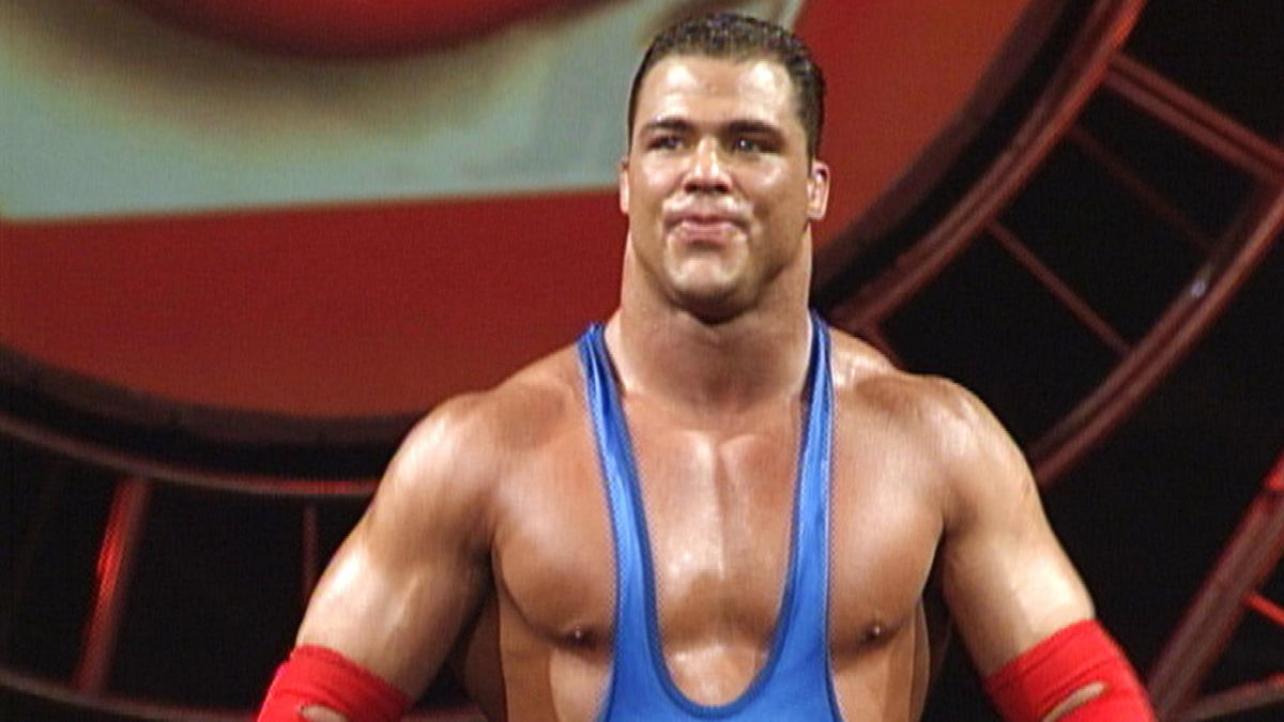 Kurt Angle recently sat down for a discussion with The Hannibal TV, where the WWE Hall Of Famer spoke about his debut with the company.

After winning an Olympic Gold Medal in 1996, Angle made his WWE debut in 1999. Kurt believed he would be welcomed into the pro-wrestling world with open arms, but Vince McMahon had another reception in mind. Kurt explained:

“I thought they were full of crap. I thought the fans were going to accept me as a babyface but Vince McMahon said, ‘They are not going to. They don’t know who you are, they know you won an Olympic gold medal but they don’t know you personally and when people come into the business and they’re pushed really hard, they’re usually going to be booed’. He said, ‘I will make it happen. I have the right equation.’ They tried it with The Rock in the early to mid-90s and they tried to make him a babyface and they did everything they could and it backfired so they wanted to use the same equation with me and push me as the babyface, you know, the man with the three I’s, I take vitamins, drink milk and I won an Olympic gold medal, I’m about intensity, integrity and intelligence and what I think that did was made me so cut and dry like a milk drinking, vitamin taking nerd that. They actually made my character a bit of a nerd and I was oblivious to everything. They did a really good job of setting it up to make me a heel.”