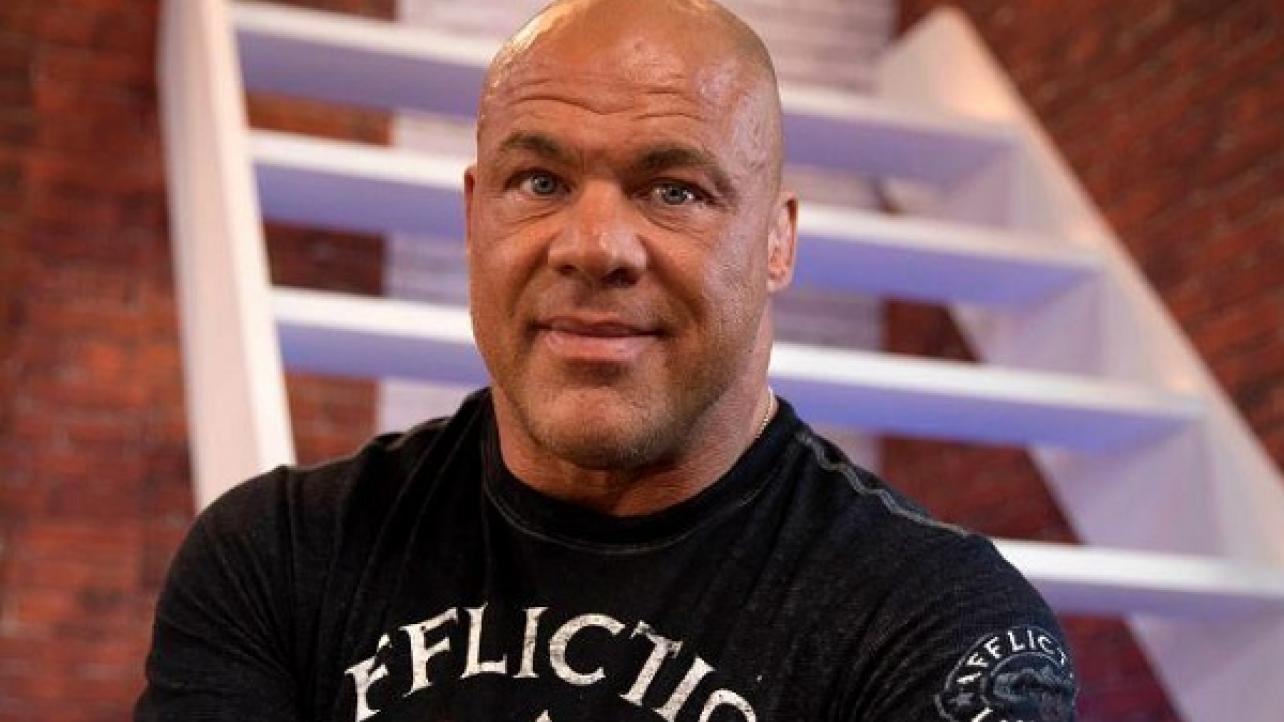 Kurt Angle is currently in training to become a WWE backstage producer, reports the Wrestling Observer Newsletter. For now, he has been “shadowing” the current group of producers at live events as a way to learn the different aspects of the job.

As noted before and confirmed by Angle himself, WWE has locked him into a new five-year contract that will keep him with the company and away from the competition and as Rajah noted on Twitter, his agent/producer role is a part-time role.