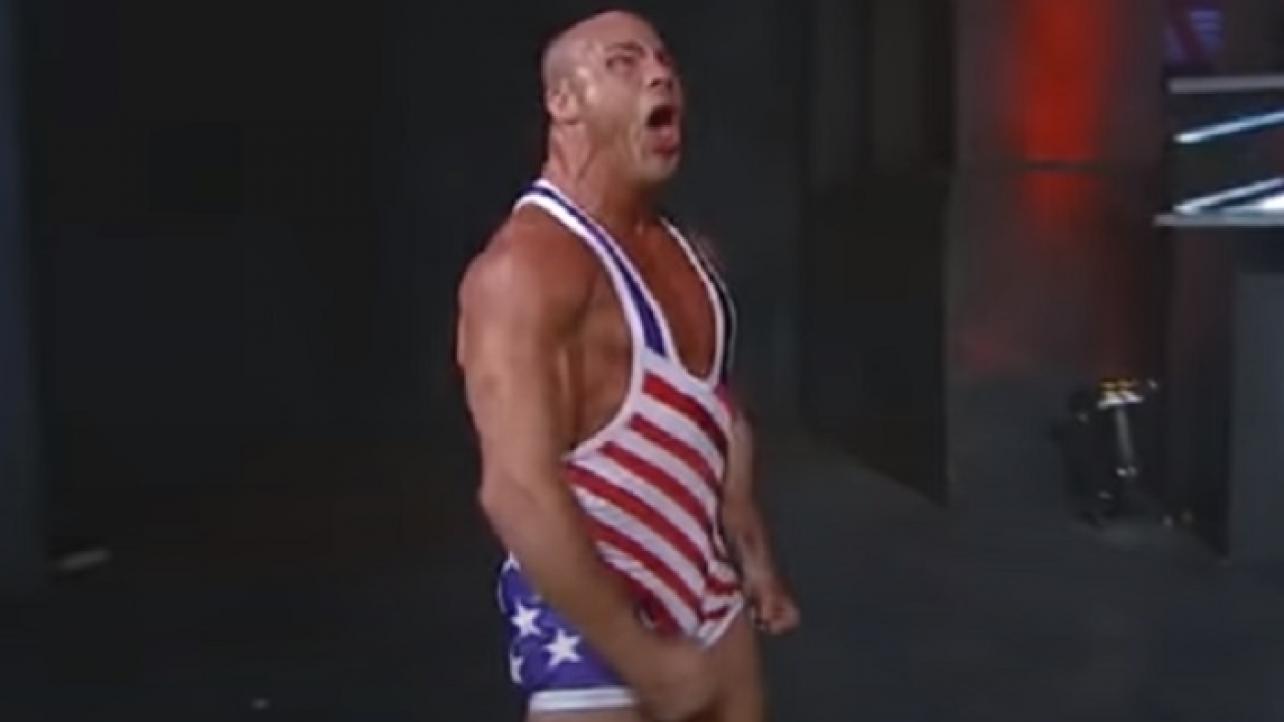 The Kurt Angle Show is coming soon to a podcast website near you!

The WWE Hall Of Fame legend announced this week that his new podcast, “The Kurt Angle Show,” will be premiering on Sunday, February 7th.

The Olympic gold medalist spoke about the new venture during a recent interview with Sports Illustrated.

“We’re going to have a lot of fun with this podcast and get into some great wrestling stories,” Angle said. “It’s true that I have a lot of stories to tell, and I won’t be holding back.”

“And for me, this is the best way to get my message out. I want to share my story, and I want to talk about those that influenced me—my brothers and sisters in pro wrestling. I hope my story carries through so people have the courage to keep fighting.”