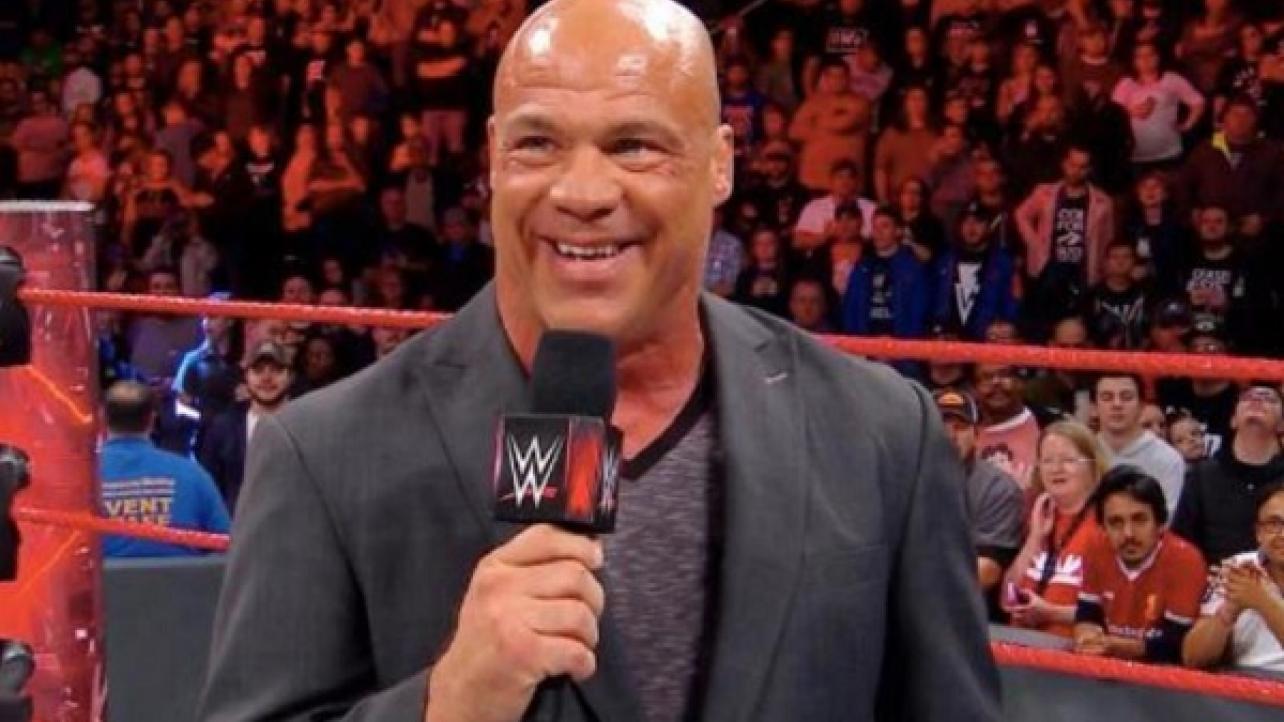 – As Vince McMahon noted in his Q1 conference call, WWE has hired a number of new writers. PWInsider.com reports that Michael James Nelson, who has worked on NBC’s Off Their Rocker with Betty White and on MTV’s Movie & TV Awards, has been added to the team. Andrea Kail, who has worked on TruTV’s Comedy Knockout, among other projects, has also been hired as a writer by the company. WWE has also hired two new live events managers to oversee their Mid-West and Southern operations.

– WWE NXT referee Tom Castor, who recently broke his leg during a match yet was able to finish officiating the match, is in Birmingham, AL for evaluation and is likely headed for surgery.

– Kurt Angle recently confirmed on the WINCLY podcast that he has signed a new five-year contract extension with WWE where he will be a producer helping wrestlers structure their matches.