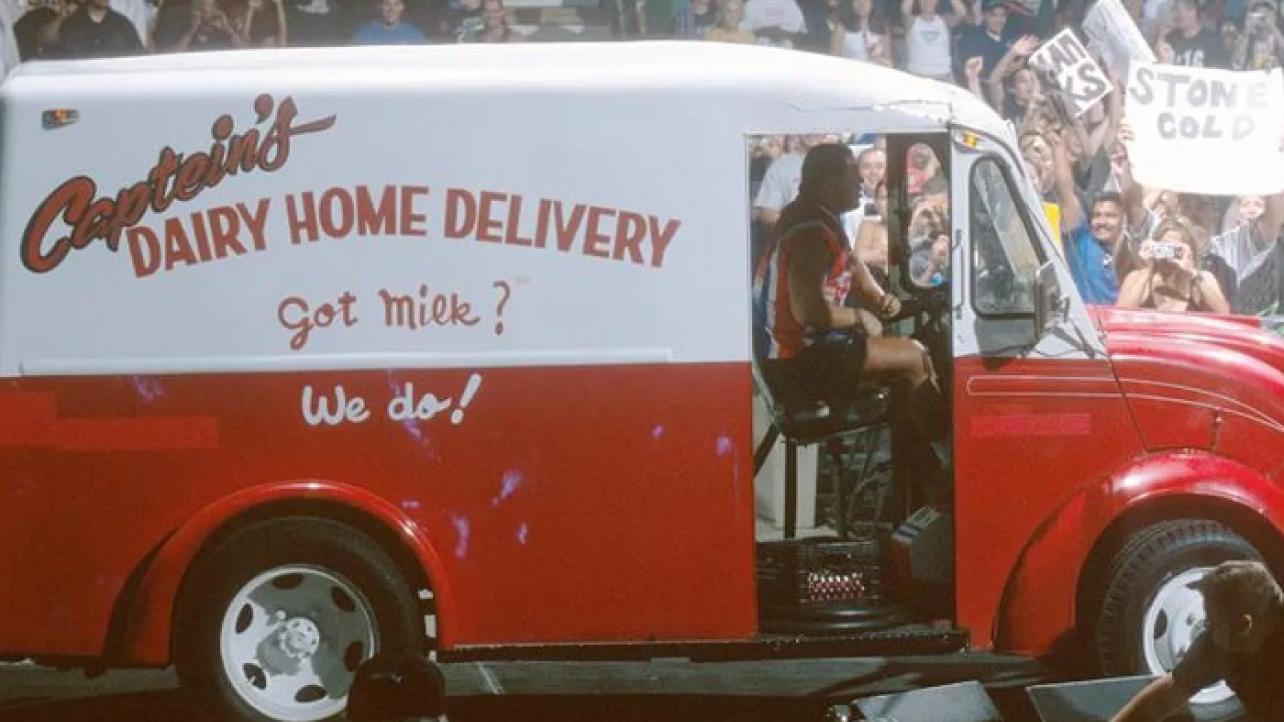 Kurt Angle spoke about this memorable segment from his past in WWE being his favorite in his entire career while taking a stroll down memory lane during a recent installment of his “Kurt Angle Show” podcast.

Featured below is an excerpt from the show where he talks about the memorable moment from his WWE career.

“You want to create moments for fans, and this was my most popular moment besides the cowboy hat skits that I did with Stone Cold and Vince. This is definitely my favorite moment. The cowboys hats were my second favorite. Don’t get me wrong, the matches meant everything to me, but when you have these moments like this, this is what the fans remember forever.”