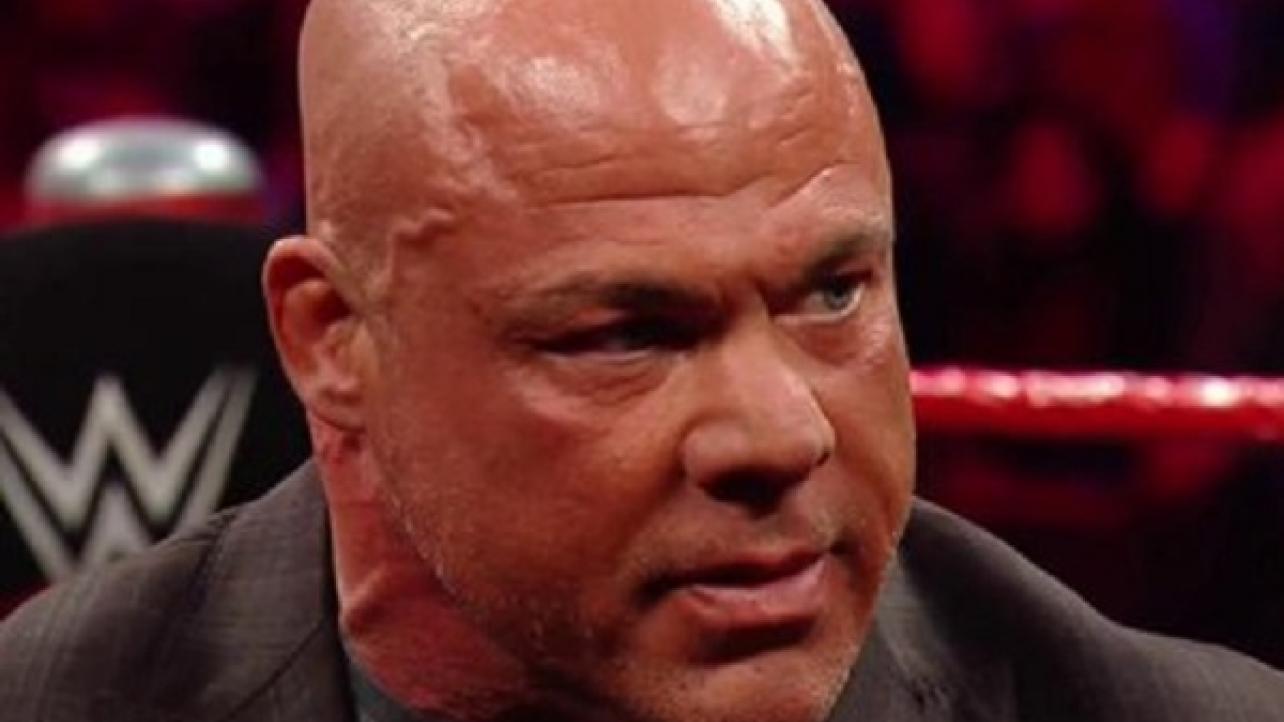 – Wednesday’s NXT U.K. episode on the WWE Network has announced a match with Killer Kelly vs. Dakota Kai. Also announced was an appearance by Zack Gibson. The previously announced match of Wolfgang vs. Tyler Bate is still on the schedule for the upcoming episode.

– This past weekend Kurt Angle was seen training with the International Wrestling Cartel promotion in Pennsylvania, as seen below. As noted, Angle will also return to the ring on November 2 in Saudi Arabia as part of the World Cup tournament at WWE Crown Jewel.