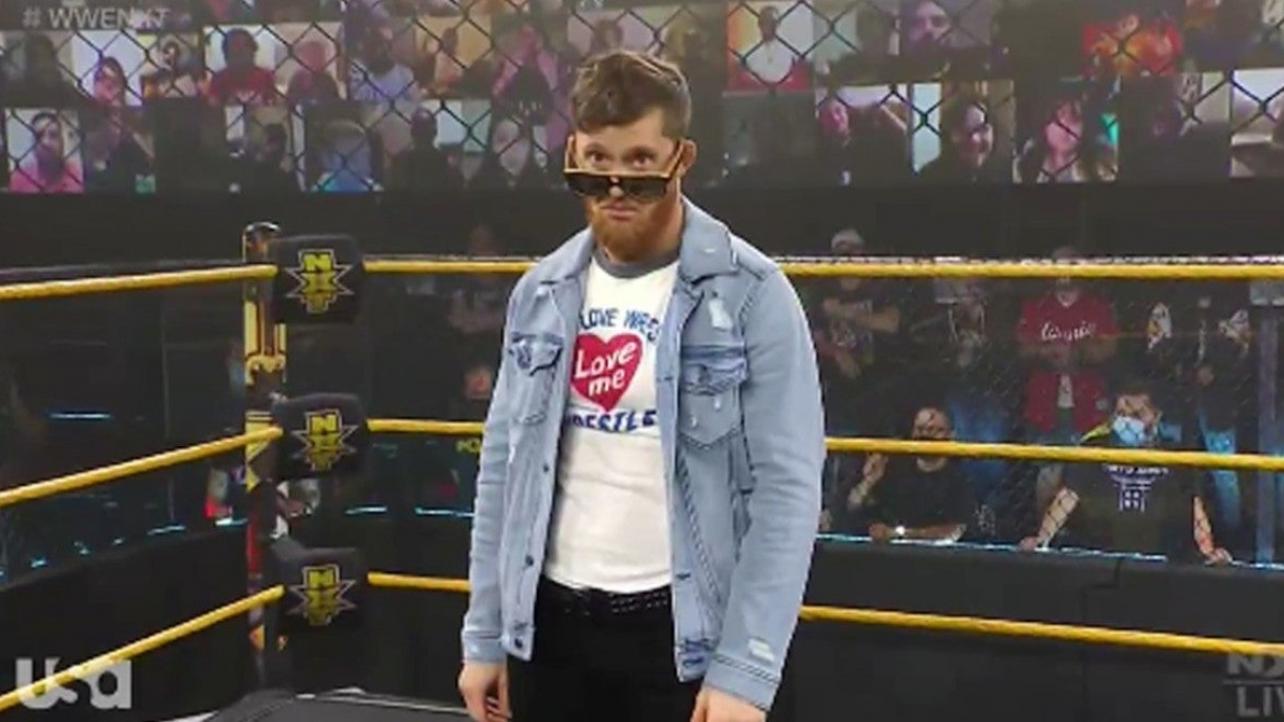 Kyle O’Reilly Discusses His Battle With Diabetes, How He Won’t Let It Define Him

NXT star Kyle O’Reilly recently spoke with Muscle & Fitness about his battle with Type 1 diabetes, and how the former multi-time tag champion refuses to let that define his whole career. Hear O’Reilly’s full thoughts, including when he discovered he was diabetic, below.

Figuring out he was diabetic:

“I was 18 years old, and I had just started my pro wrestling journey. I was in wrestling school and getting to the point where I could start getting booked for matches. But something was off, and I was pretty sick. I was dropping weight, and I was urinating every five minutes, and it felt like there wasn’t enough water on planet earth to quench my first, you know? I visited a doctor to get my physical done for wrestling, to get my Washington State wrestling license, and the doctor comes back and asks me if I have type 1 diabetes. I was like, ‘no.’ So that was awkward (laughs). The diagnosis kind of came out of nowhere, but after that, it’s been a blessing in disguise. It keeps me accountable for my own health, and I’m a lot more on top of everything now. Once I was able to get on insulin therapy, I was able to gain the weight back.”

Says people were reluctant for him to go into wrestling but he pursued it anyway:

“People were reluctant to support this dream of being a pro wrestler with this new diagnosis, but I refuse to let that define me, or stop me from chasing and following my dreams. Living with diabetes is about having a support system and being part of a community. You have your people that you look up to. Hockey legend Bobby Clarke is a type 1 diabetic, and he always says that he never wanted to be looked at as the hockey player with diabetes, you know? He wants to be known as a great hockey player that just happened to have diabetes. And that’s how I look at myself, as a wrestler in NXT. I want to be seen as an awesome wrestler that just happens to be diabetic.”

How he hopes he can serve as an inspiration:

“Hopefully, I can inspire people that may also be dealing with something like this in their own lives. I would be lying if I said it’s not difficult. On days where I wrestle, my stress levels are up and my cortisol is high.Because my body kind of goes into that ‘fight or flight’ survival mode and releases a lot of sugar (during the match), so I tend to run my insulin levels a little high before and after matches, but I would rather that than the alternative of going low, and being hyper glycemic. We all have good days and bad days as diabetics, but I don’t let one bad day define me, or ruin the next day.”

Kyle O’Reilly Discusses His Battle With Diabetes, How He Won’t Let It Define Him