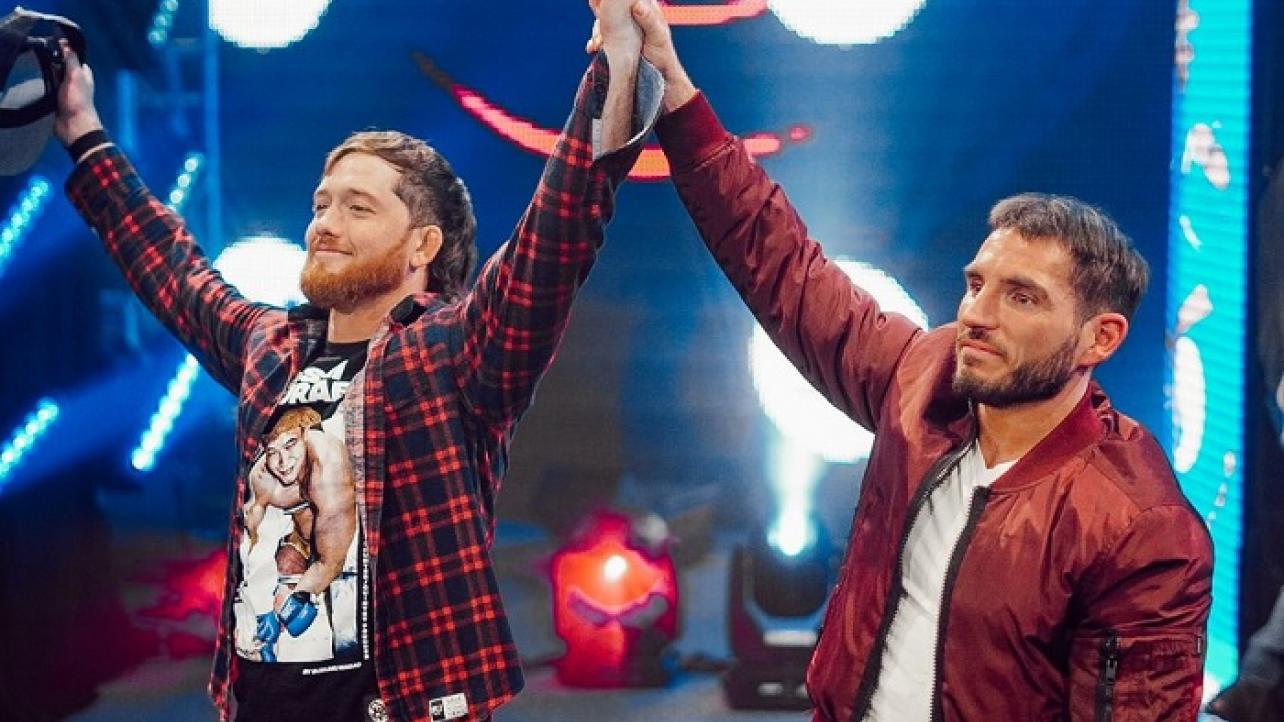 Kyle O’Reilly Joins Johnny Gargano In Free Agency, Will They Re-Sign With WWE?

But he’s not the only one.

As we previously reported, Gargano’s deal with WWE has expired and he is now a free agent. According to an update at PWInsider Elite, Kyle O’Reilly’s WWE deal has expired as well, and he too is now officially a free agent.

Legally, both can now work wherever they want, although as noted, both have children on the way and could remain on the sidelines for a little while longer before going back to the grind.

The internal belief within WWE is still that Gargano and O’Reilly will ultimately return to the company in 2022.

We will keep you posted here at eWrestling.com as updates continue to surface regarding their future plans.

Kyle O’Reilly Joins Johnny Gargano In Free Agency, Will They Re-Sign With WWE?