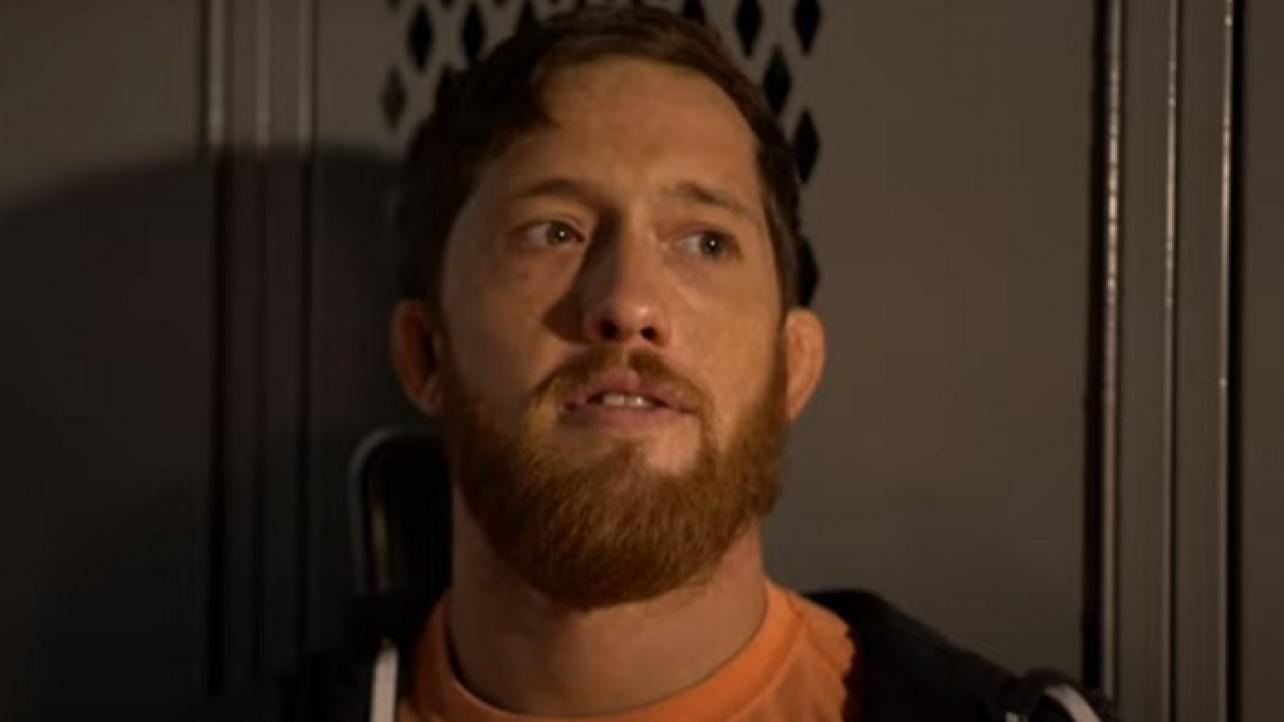 – The vicious side of NXT Superstar Xia Li is displayed, with help from some deep layers of watercolors, in the latest installment of the digital series “Canvas 2 Canvas” by WWE artist Rob Schamberger. Check out the complete video courtesy of the official WWE YouTube channel below.

– Also new from WWE’s official YouTube channel is the latest edition of WWE Playlist, which features a look at “Extreme WWE Championship Match Stipulations” from over the years. Check out the full episode of WWE Playlist via the video embedded below.

WWE Superstars go to war to win or retain the WWE Championship in these grueling stipulations, from Hell in a Cell to Biker Chains.

– Finally, in a new video from the official YouTube channel for the WWE Performance Center training facility based out of Orlando, Florida called “Kyle O’Reilly is the Koolest,” the former member of The Undisputed ERA reflects on his time in the black-and-gold brand faction and more. Check out the complete video embedded below.

Kyle O’Reilly is the Koolest

Kyle O’Reilly takes a moment to reflect on his time in NXT so far, discusses why The Undisputed ERA worked so well, and shares his ultimate goal for his career in sports-entertainment.