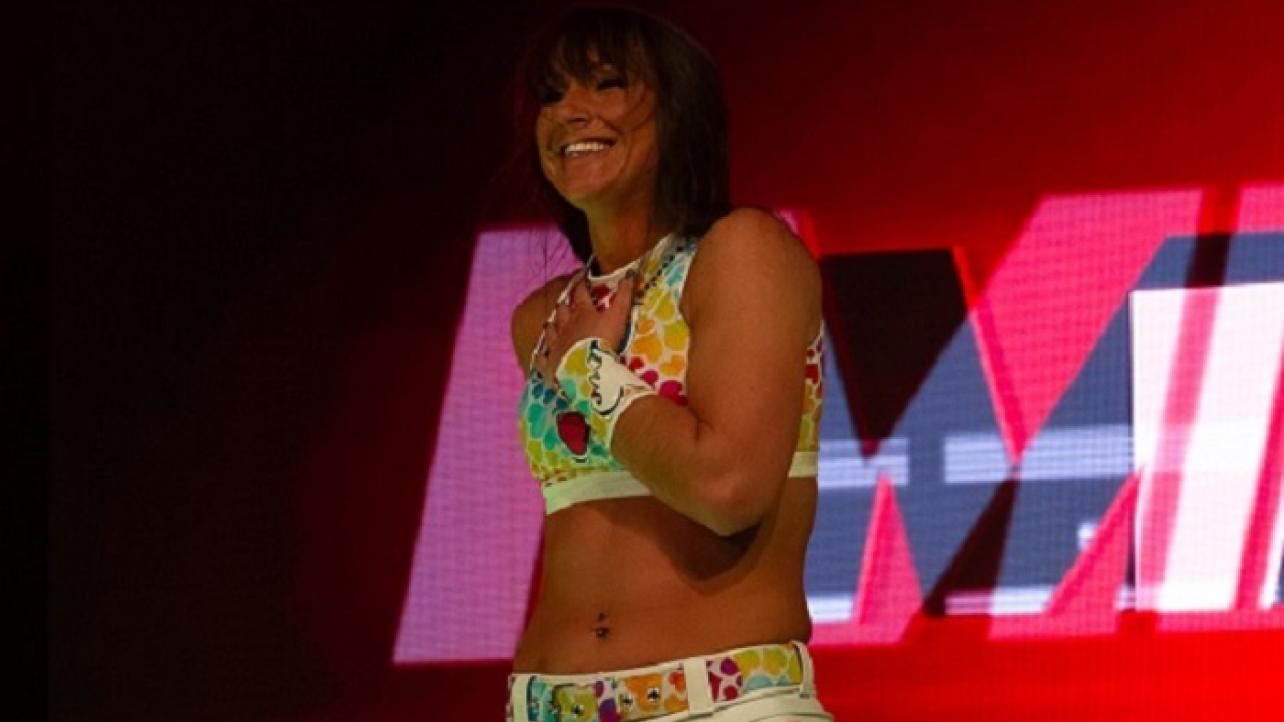 According to Fightful Select, former WWE star EC3 did not appear at the tapings as his cinematic match with Moose was filmed ahead of time. No word on his current status with the company. He has also been working for Ring of Honor in this time.

The report also notes that Kyie Rae, who no-showed Bound For Glory, also did not work the tapings. She was replaced at the pay per view by Su Yung, who went on to win the Knockouts championship for the second time.

The next set of tapings for IMPACT will be November 17th-20th, and will most likely continue to take place from Skyway Studios in Nashville Tennessee.