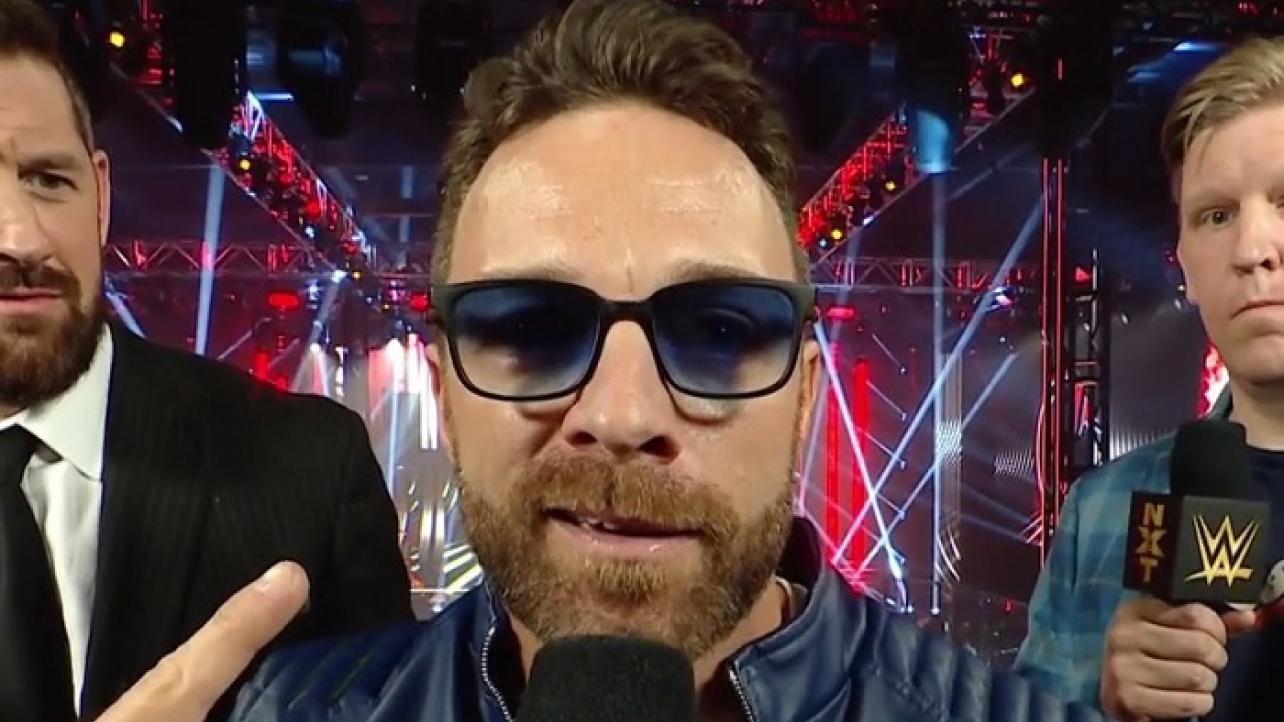 LA Knight recently appeared as a guest on Busted Open Radio for an in-depth interview covering all things pro wrestling and WWE.

During his appearance on the show, the former IMPACT Wrestling and NWA star known as Eli Drake spoke about goals he has to accomplish in NXT before graduating to the WWE main roster.

“As soon as this whole deal was set in motion — me coming to NXT and WWE — I had a lot of goals that I wrote down and things that I wanted to do. Let’s say the opportunity came tomorrow and they were like, ‘Hey, we want to send you to SmackDown.’ I’d be like, that’s awesome. At the same time, there would be part of me that’s like, ‘I didn’t accomplish a couple of the goals I set for myself in NXT.’ I’d have a mixed reaction. I’d be more than appreciative, I would love it, and I would go and work my ass off the best I could. At the same time, I’d be thinking ‘there’s work for me to do in NXT.”