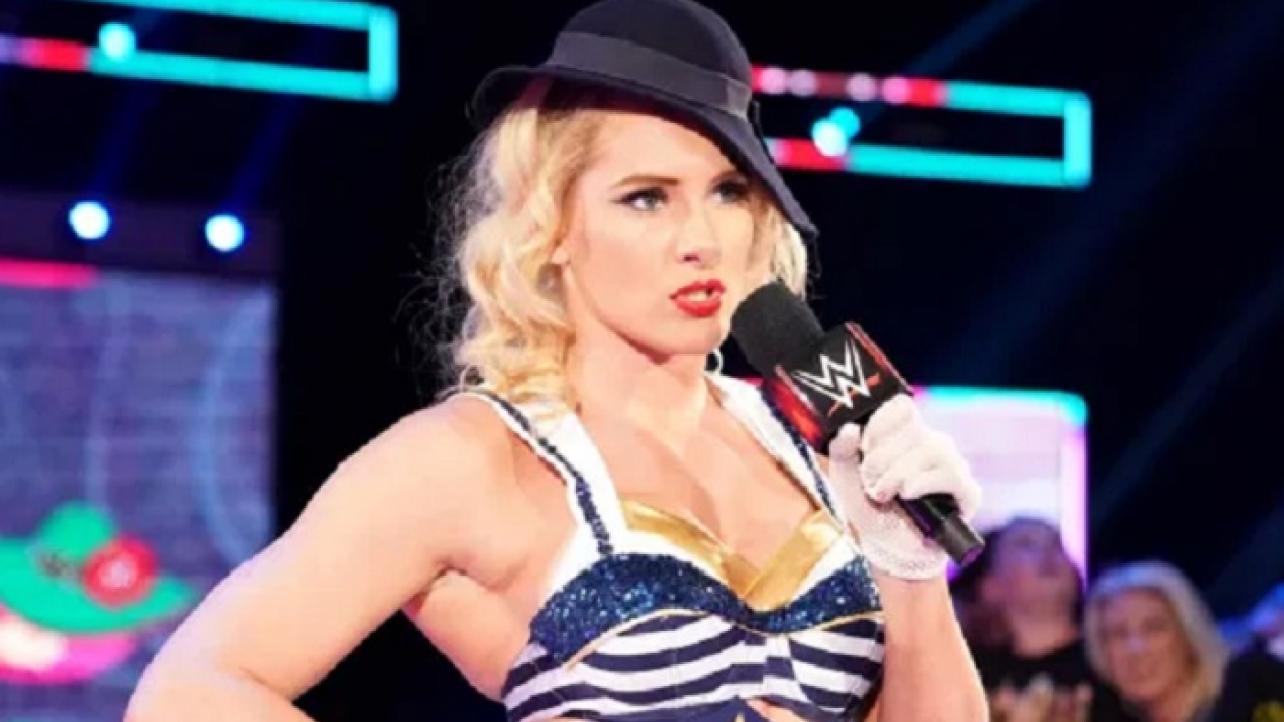 World Wrestling Entertainments own “Sassy Southern Belle” Lacey Evans has caused quite the stir lately. Evans has been involved in an odd storyline with “The Nature Boy” Ric Flair during recent weeks, as part of a feud against her rival, Charlotte Flair. Last week on Raw, Evans stood on the apron for most a tag team match, and when she tagged in, the southern belle announced her pregnancy. Many speculated weather or not the announcement came as part of a storyline, or real life happenings, and Lacey cleared things up, telling American Brain and Brawn:

“I’m having a baby ya’ll. I didn’t expect it to be right now, as of a week ago. Women in sports entertainment, women in general, you never know. I don’t have an office job where I can get a big belly and type away at a computer desk. That’s not what God put in my life. Unfortunately, I gotta take it easy,”

After the initial announcement on Raw, Ric Flair did his signature strut around the ring, hinting at being the father of the child. The implication received the boot from Raw storylines, as Charlotte told Ric to stop pretending that’s the case, and to go home, during the most recent episode of the show.

Best wishes to Lacey Evans and her family. If you have any thoughts on the Flair and Evans pairing, or just want to talk wrasslin’, let us know in the comments section!