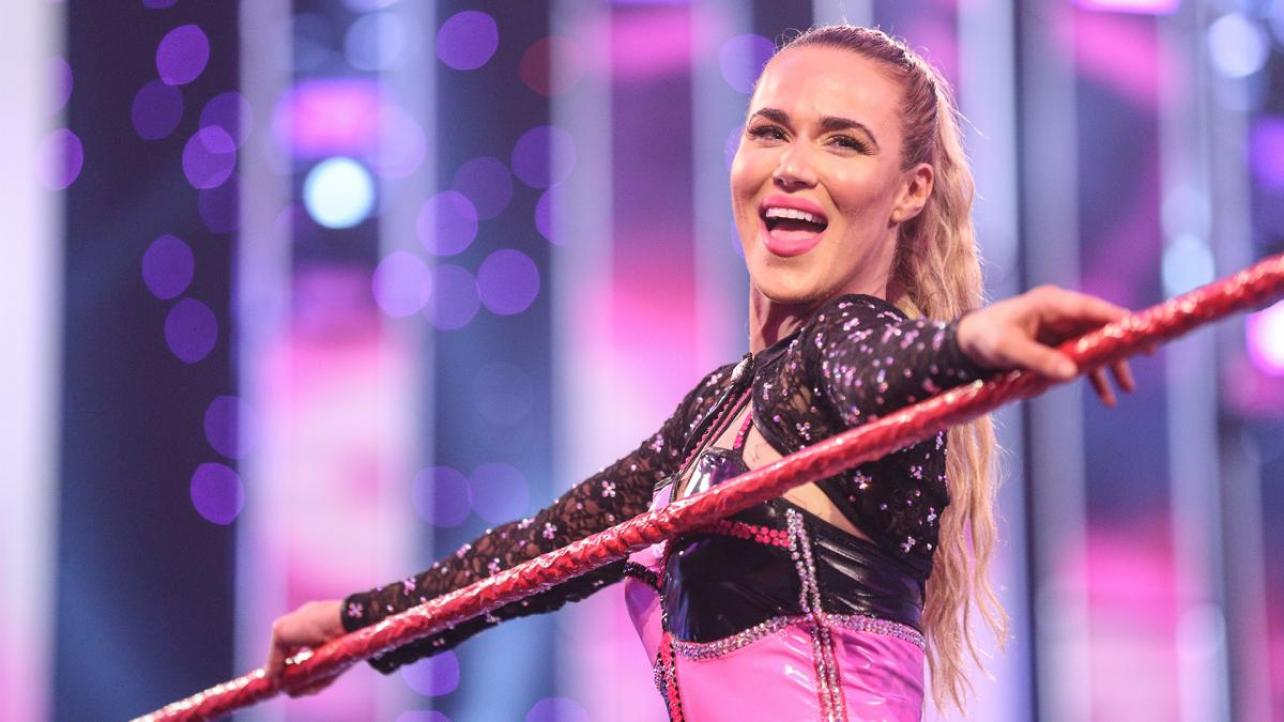 During her recent interview on Talk Is Jericho the Ravishing Russian Lana spoke about her time in WWE, and how she felt very depressed after her husband, current AEW TNT champion Miro, was given his release. She later discusses how inconsistent WWE’s booking was for certain members of the women’s division, stating that WWE could sometimes make the women feel secondary to the men. Highlights are below.

How she was depressed after Miro was released, and felt like she was not important:

“One time Nattie and I did a whole segment with Mickie James and they debuted Chelsea [Green]. So Nattie and I were at the Performance Center. I was managing Nattie. It was the first time I was managing her, and Chelsea was supposed to debut with Mickie, and we did it all. We did it all, we went home, I’m in bed, and we get a call from one of the writers that they’re cutting it. Vince looked at it and he went ‘no, cut the whole thing.’ And we had to go back to film another backstage, all of it. Chelsea didn’t debut. It was constantly weird stuff.”

(H/T and transcribed by WrestleTalk)