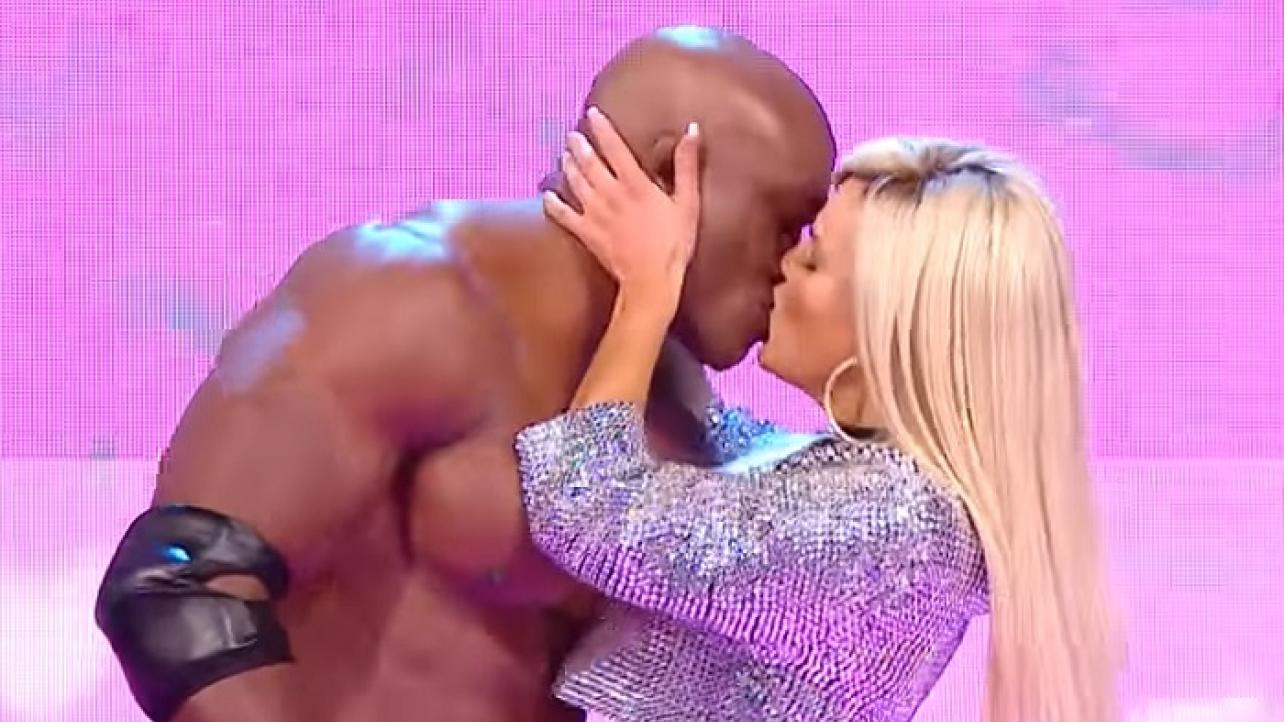 Apparently the Lana / Rusev divorce story line is generating real heat from the WWE Universe, so much so that death threats are being made and the Federal Bureau of Investigation (F.B.I.) has gotten involved.

Lana recently spoke with the Comic Book website to promote her upcoming film, Another Version of You, and during the interview, “The Ravishing Russian” revealed that she’s been receiving death threats for her current WWE story line involving Bobby Lashley and her real-life husband Rusev.

Things have gotten so bad that the FBI apparently had to get involved.

“I personally have received a lot of death threats,” Lana said during the interview. “I’ve gotten calls from like WWE and the FBI, people actually threatening WWE.”

She continued, “Having death threats on me and the FBI has had to call me and protect me. And I get death threats on my comments on Instagram, on Twitter. I mean, people are bullies. I mean today I opened my email account and I had this death threat on my email. But it was just like the names that people call are just, it’s just appalling. It’s absolutely appalling.”

Lana would later take the opportunity to comment on the “Cyber-Bullying” issue in general, calling it completely wrong and a major issue in today’s day and age.

“You know, cyber-bullying is a big cause of suicide,” Lana said. “And I just wanna speak out on it, as like, that is really, really, really wrong. It’s completely wrong. People really need to think before they comment. Because all they’re doing is they’re hiding behind a screen and they’re just, they’re being mean.”

‘The Ravishing Russian’ of WWE added, “And you know, do people want to be responsible for people killing themselves? I’m going to continue to strongly speak out about it because I think that there’s a lot, a lot of people that are victims of cyber-bullying and it really effects their entire life and it’s wrong and it needs to stop.”

Check out the complete Lana interview at ComicBook.com.

Apparently the #WWE story line w/ #Lana, #Rusev & #BobbyLashley has gotten a bit TOO intense on #RAW / #SmackDown the past few weeks, as @LanaWWE reveals during @ComicBook interview that she received fan DEATH-THREATS: “The FBI Had To Protect Me”