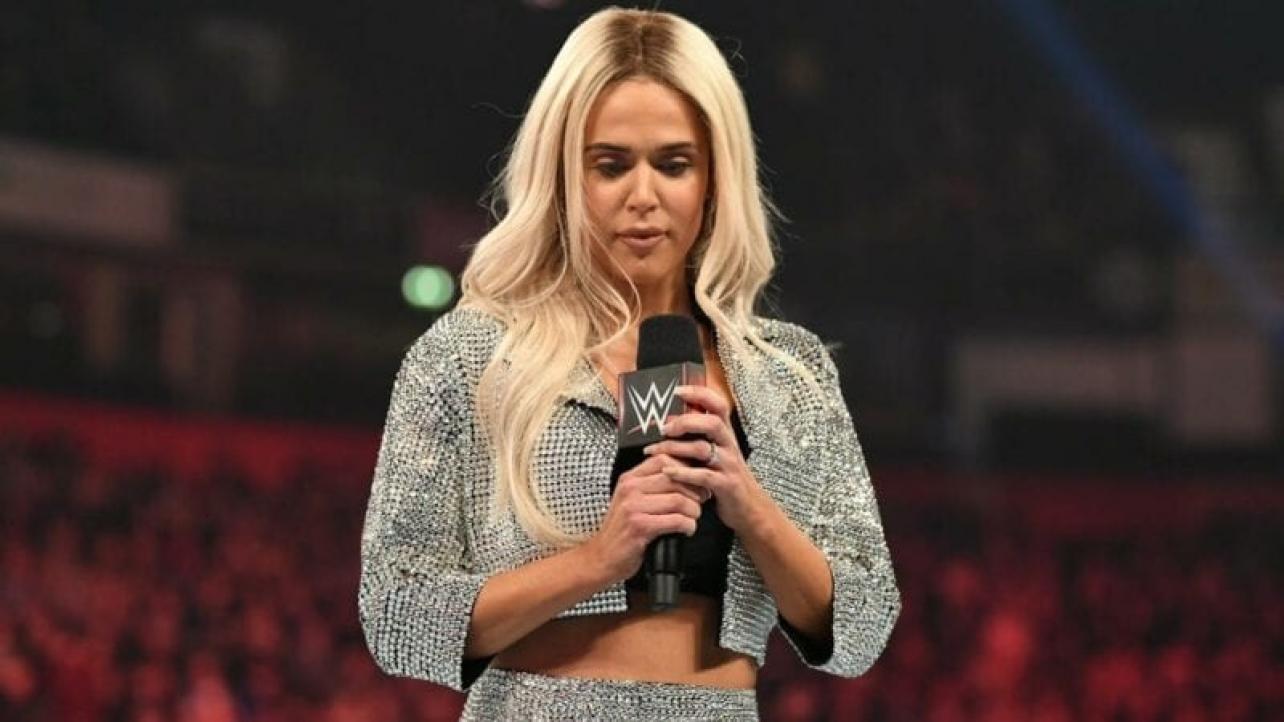 Lana Sounds Off On Nia Jax, Importance Of Changing Your Character Over Time & More

Lana recently spoke with the folks from the Comic Book website for an in-depth interview covering all things pro wrestling.

During her discussion with the website, the WWE veteran spoke about wanting to manage Nia Jax after initially meeting her back in 2014, the importance of your character evolving over time and more.

On wanting to manage Nia Jax after initially meeting her back in 2014: “I feel so many things about it [her and Nia’s feud] because I think when I first met Nia in 2014, I instantly… At the time I was managing Rusev and I was like, ‘Man, I want to manage this girl. This girl, I mean, gosh, she’s going to be a killer.’ I wanted to manage her, I wanted to go into the story with her. It’s interesting that years later, I’m in a program with her and we’re telling compelling stories and we’re telling stories that people are talking about and are trending every week and that I am so blessed for it and I’m so grateful for the opportunity.”

On the importance of your character evolving over time: “I think the importance in wrestling and in WWE and entertainment as a whole is being willing to evolve, being willing to take whatever opportunity is given to you and try to make a goal. I think that’s what we’re doing every single week and I’m excited and I hope it keeps on going. I think we’re just starting to scratch the surface and yeah, I mean, I know that she’s trying to compete with my TikTok by putting a lot of TikTok dances out. You never know what could happen.”

Lana Sounds Off On Nia Jax, Importance Of Changing Your Character Over Time & More