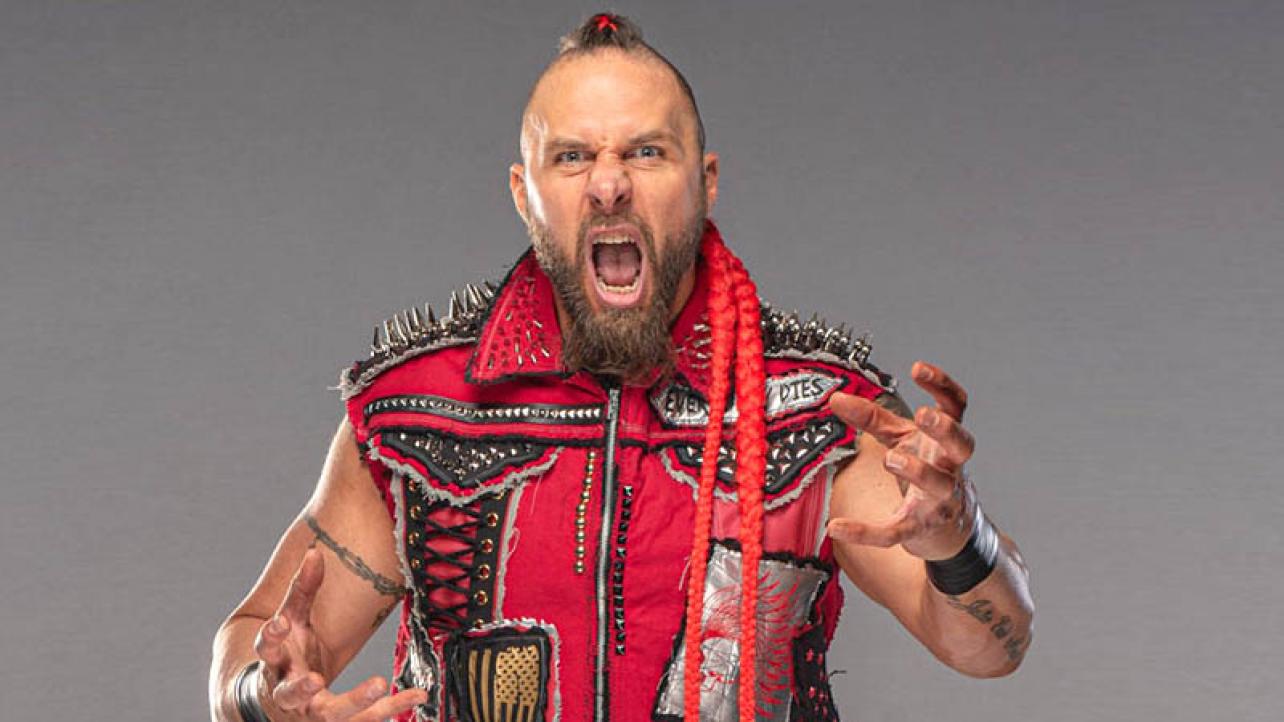 AEW star Lance Archer recently spoke with WrestleTalk about the possibility of the promotion adding a super-heavyweight “hoss” title, and who the Murderhawk Monster thinks would be suitable competitors for the fictional belt, including himself of course. Check out his full thoughts on the subject in the highlights below.

On how he feels about a possible super-heavyweight title:

“As one of those big hosses, I’d be all game for it. You never know, obviously the show is expanding, we get a second show starting in August called Rampage, and everything’s going to be moving forward in a good way, especially if the world continues to get better and move forward.”

On potential contenders for the title:

“They’re gonna see more chances and opportunities for big hosses like myself, Will Hobbs, Brian Cage, and all the guys I mentioned before to possibly throw down. I think it’d be a cool thing, to have a Hoss Title. Make it a giant huge belt of some sort, or just jokingly make it a really tiny belt.”