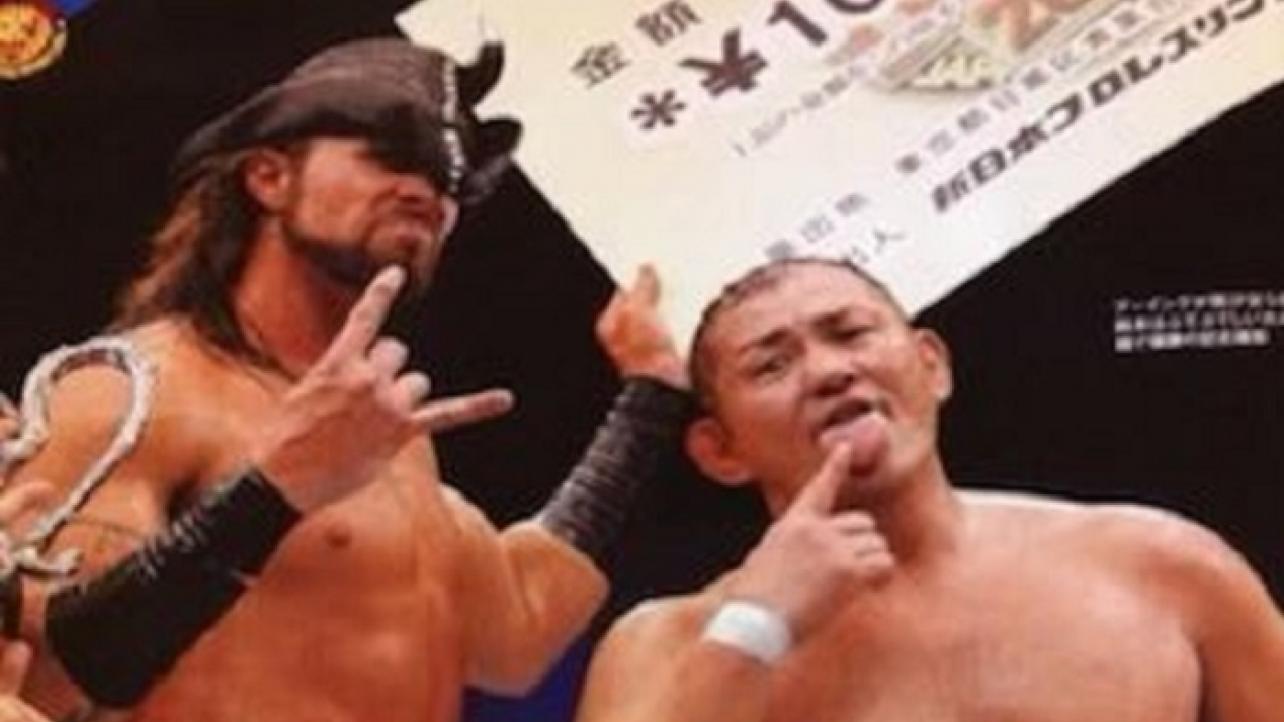 – AEW is headed to the USB Arena in Long Island, New York for their debut in the market on Wednesday, December 8th for a taping of AEW Dynamite and AEW Rampage. The company tweeted the following regarding tickets being on sale now for the events at AEWTIX.com.

Don’t miss #AEWDynamite / #AEWRampage at the brand-new @UBSArena on the border of Long Island and Queens on Wednesday, Dec 8. Get your tickets NOW at https://t.co/rFcIFUPD6k pic.twitter.com/WMgKmFzEve

– Ahead of his callout segment along with Minoru Suzuki on this coming week’s AEW Dynamite show in Newark, New Jersey, “The Murderhawk Monster” Lance Archer took to social media on Sunday to comment on his storied history with the Japanese legend. Check out the tweet below.

For reference of how long I’ve worked with @suzuki_D_minoru in #suzukigun this was @njpw1972 World Tag league 2011 when we won the tournament! So you could say we’ve been KILLING IT for a long time. And it’s about to get DEADLY in @AEW https://t.co/g0j7lF2GRh