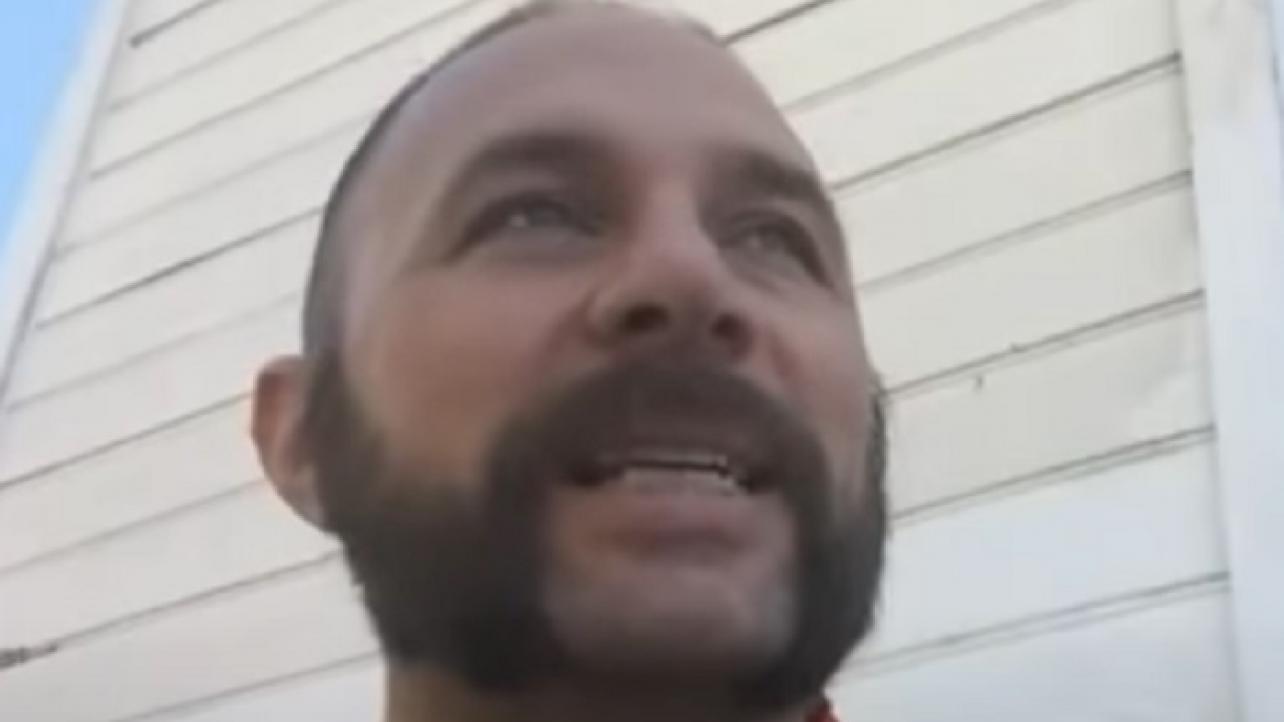 Lance Archer Explains How A Back Surgery Changed His Wrestling Style

How did a back injury change the way Lance Archer wrestles?

“The Murderhawk Monster” spoke about this and more during a recent Ad Free Shows interview where he covered all things pro wrestling.

Featured below are some of the highlights from the discussion where the AEW star talks about this topic and more.

On his only major injury being the back surgery he had in 2017: “The only major injury was back surgery in 2017 while I was in Japan. The surgeon took care of me tremendously well. I researched more ways to not injure myself. Obviously, there was rehab in helping me get back to strength and being able to get back in the ring, not knowing if that was going to happen or not. Now that I had the surgery it was, ‘what are the things I need to do to avoid re-injuring myself?’ Wrestling is dangerous and you can re-injure yourself at any moment, but there are things you can do and things you can stay away from on a physical level to continue move forward.”

On how he changed how he performs his finisher so it doesn’t compress his spine: “The compression of the spine over and over is something you have to avoid and now it’s something I avoid. My finish, the blackout, when I used to do it, I would sit down with it and take an ass bump. I don’t do that anymore because of the compression it puts on the spine.”

Lance Archer Explains How A Back Surgery Changed His Wrestling Style