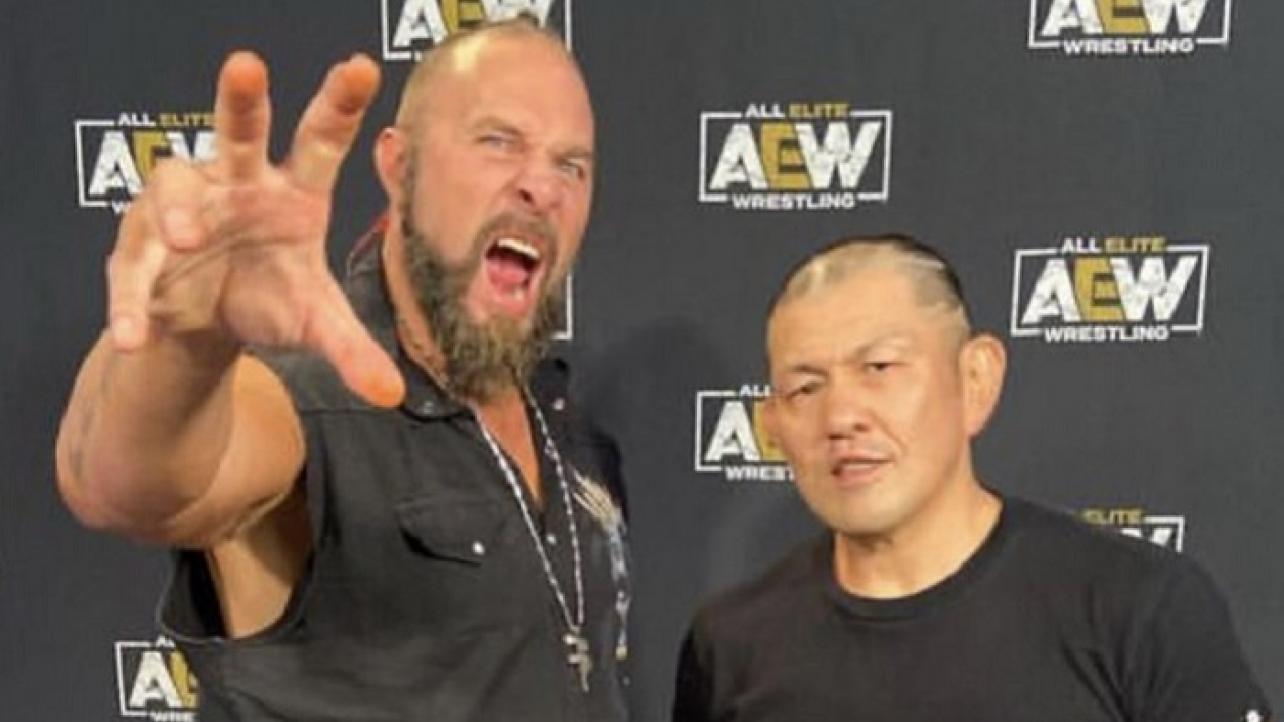 A new segment has been announced for next week’s AEW Dynamite show.

On Thursday, AEW announced that Lance Archer and Minoru Suzuki will both be on hand to issue a challenge to the fellow former IWGP U.S. Champion on the weekly AEW on TNT program.

Make sure to join us here at eWrestling.com next Wednesday night for live AEW Dynamite results coverage!

The legend @suzuki_D_minoru + his protege & longtime partner #LanceArcher were both furious about preferential hometown treatment @JonMoxley received last night at #AEWDynamite! We’ll hear from Suzuki-gun NEXT WEDNESDAY on #AEWDynamite, where they’ll issue a new challenge to Mox! pic.twitter.com/vJKlMKSpGh