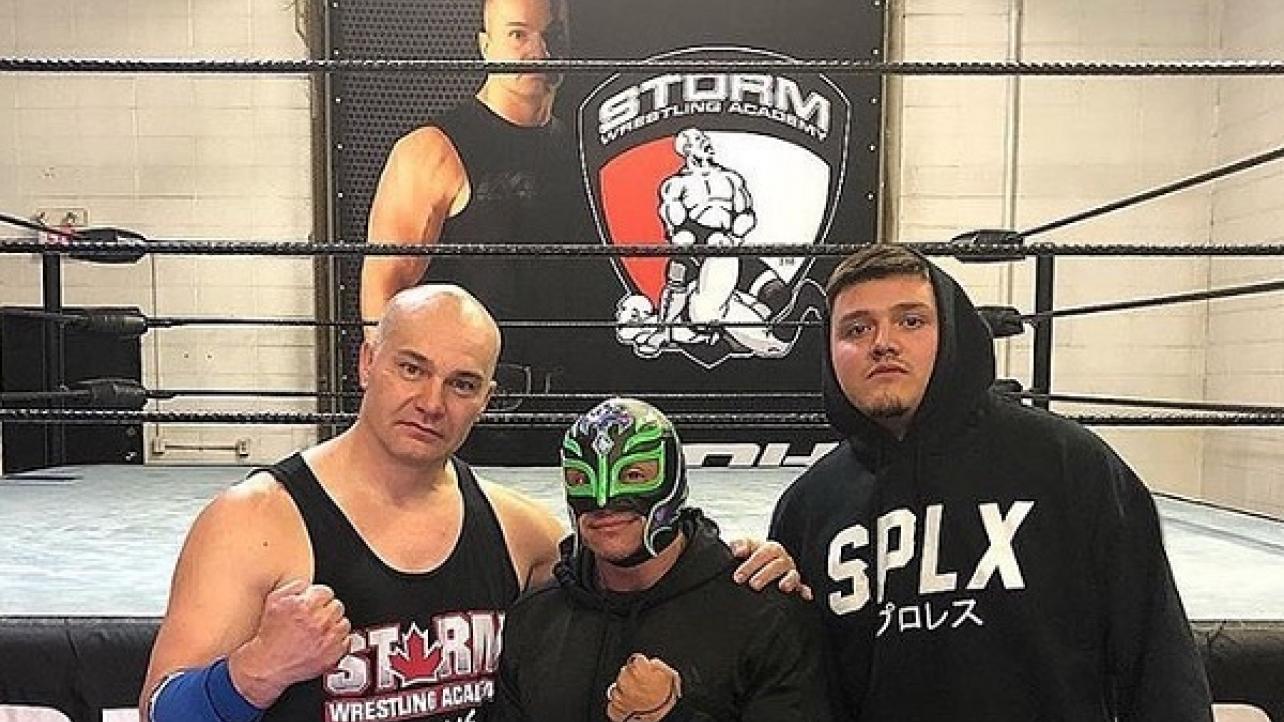 After 15-years as one of the most respected and often-recommended pro wrestling training schools / academies in the business — Calgary, Alberta, Canada’s Storm Wrestling Academy will be shutting down, owner Lance Storm announced on Friday.

The pro wrestling school, which was run by the former WWE and WCW Superstar and ECW Original, will be shutting down at the end of 2019.

It is with mixed emotions that I announce that the upcoming Sept 2019 training session at SWA will be my last, and we will be closing our doors at the end of 2019. I have spent the last 15 years of my life focused on being a teacher and trainer, and have foud that time very rewarding. I suspect I have learned as much if not more than my students during this time and it has allowed me to be home to help raise my kids.

When I launched SWA in the Summer of 2005, I had no idea what was in store and I can honestly say it exceeded all of my expectations. I’ve had students travel from all over the world to train with me (approximately 30 countries) and now have SWA grads wrestling virtually everywhere. There is a global extended SWA family out there that I know will continue to make a positive impact on this industry.

Those who have signed up for 2020 sessions have already been notified and I trust will find another avenue to reach their goals. There are still a couple of spots open in the final SWA session, which starts Sept 9th, so if you want to train with me and join the SWA family, this is your last chance, you will need to act fast. You can contact the school at SWAwrestlingtraining@gmail.com. I would like to thank everyone who has attended SWA. I have formed many friendships that will no doubt last the rest of my life. I hope you all enjoyed your time with me and have grown as both a wrestler and a person.

I will announce my plans for the future at a later date, but rest assured Lance Storm is not done with the wrestling industry. It is just time for me to once again redirect my life and wrestling career.

Check out the statement from Lance Storm’s official Twitter page below.