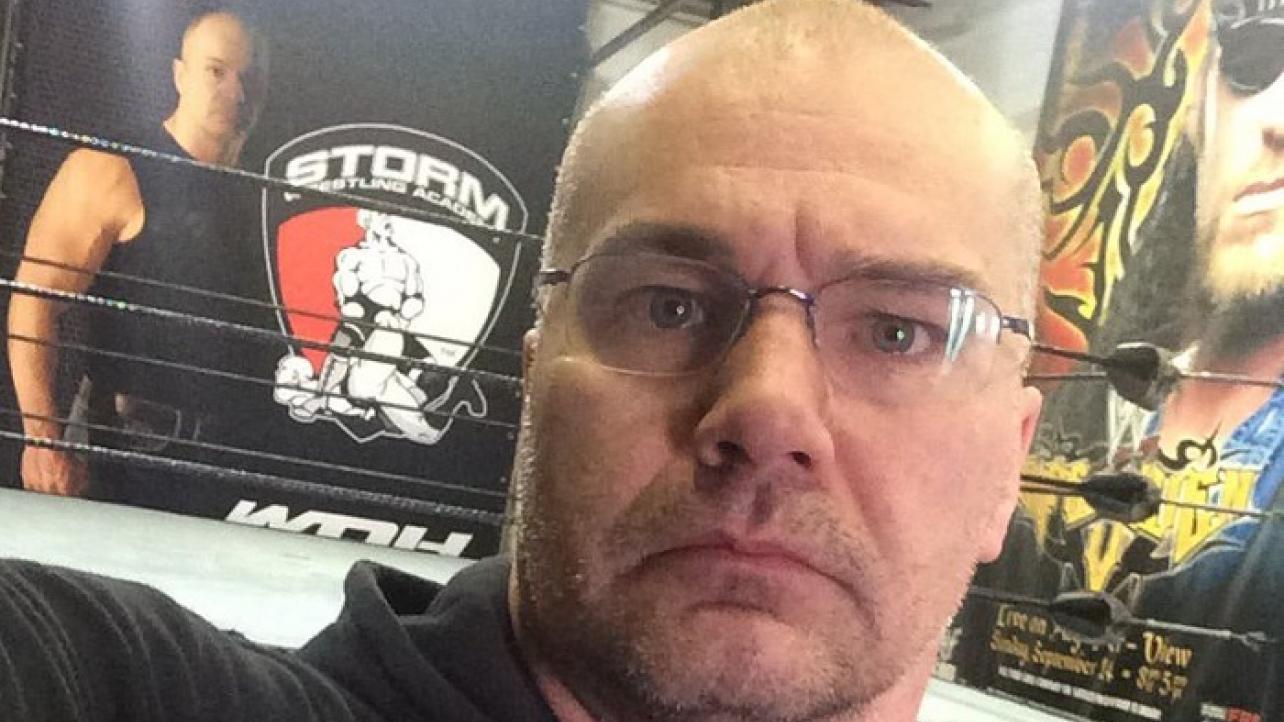 Lance Storm has joined the growing list of legendary pro wrestling personalities who have been openly critical about the introduction of fellow pro wrestling legend Christian Cage in All Elite Wrestling.

During a recent appearance on the Figure Four Daily podcast at F4W Online, the former ECW, IMPACT Wrestling and WWE veteran explained why he has concerns with the way Christian is being introduced to the AEW fanbase, joining Eric Bischoff, Booker T and others who have been critical as well.

Featured below is an excerpt from the aforementioned Figure Four Daily show where Lance Storm expresses some of the issues he has with the way Christian Cage is being introduced in AEW.

To start, I love Christian. I think he’s one of the most talented workers you’re ever going to find, but I don’t like the ‘workhorse’ gimmick because to me, it’s acknowledging that wrestling is fake. It’s the ‘legitimate tough guy thing’. It’s the ‘Oh, he was held down’. Well how exactly how were you held down?

You lost your matches. Him saying, and again, it’s true to a large extent that everyone really does look up to him and if you ever wrestled the guy, you know he’s frickin’ phenomenal, but we’re supposed to be in a world where what we see on television is real. So, if he, over the last 15 years or however long we’ve seen him on television won this percentage of his matches and lost this percentage of his matches, you can’t come out here in my opinion and say, ‘I’m one of the best workers. Everybody’s learned from me.’ It’s like, well, you lost. Now granted, Jay wasn’t a jobber by any stretch but, if someone is pushed over you, it’s like they’re better than you. If you just say, ‘I worked harder than everybody’, well, for starters, name a person who’s cut a promo that doesn’t say they work harder than everybody. At least every six months, there’s someone in NXT that gets a video package where they talk about working harder than anybody. In WWE documentaries, they work harder than anybody. Yea, everybody works harder than everybody else. It’s such a trope in wrestling in my opinion.

Then also too, let’s use Randy Orton as an example. Randy Orton is someone that people don’t think is the workhorse that works harder than everybody. But, if Jay is working harder than everybody and Randy is coasting shall we say, but 9 out of 10 times Randy wrestles Christian and Randy wins. Well that tells me you can work as hard as you want, but you still can’t beat the guy who is coasting. I think it’s a bad story. I’m not sure what story to tell because you’re trying to reframe him at a different level, but to me, when you do the inside story of, ‘Oh, he’s a great worker’ and that’s where they are trying to avoid using that term by adding the workhorse thing, I think you’re getting into, ‘Well, Rick Steiner is a legitimate tough guy category’ and I’m like, wait a minute. We’re all supposed to be tough guys. Tom Brady has won seven Super Bowl Rings. Nobody cares whether he’s the hardest worker or not. He’s the winner. One other thing I want to mention as a cautionary tale if anyone in AEW is listening, I think you really need to be careful with Jay because there were those that thought his reveal at the PPV was over-promising and under-delivering. The next week on Dynamite, you promised that Christian would speak and he didn’t. He stood there. It was built up like it was going to be a big in ring presentation where he spoke and it didn’t happen. The following week, I was again expecting we were going to hear him speak this time. He was going to come out to the ring with Tony Schiavone, like Sting does every week and we were going to hear Christian speak and it was a backstage promo. It was less than I expected. So three times in a row now with Christian, I got less than I expected. I think they need to be careful with that.”

Check out the complete episode of the Figure Four Daily podcast by subscribing to F4WOnline.com. H/T to WrestlingNews.co for transcribing the above quotes.