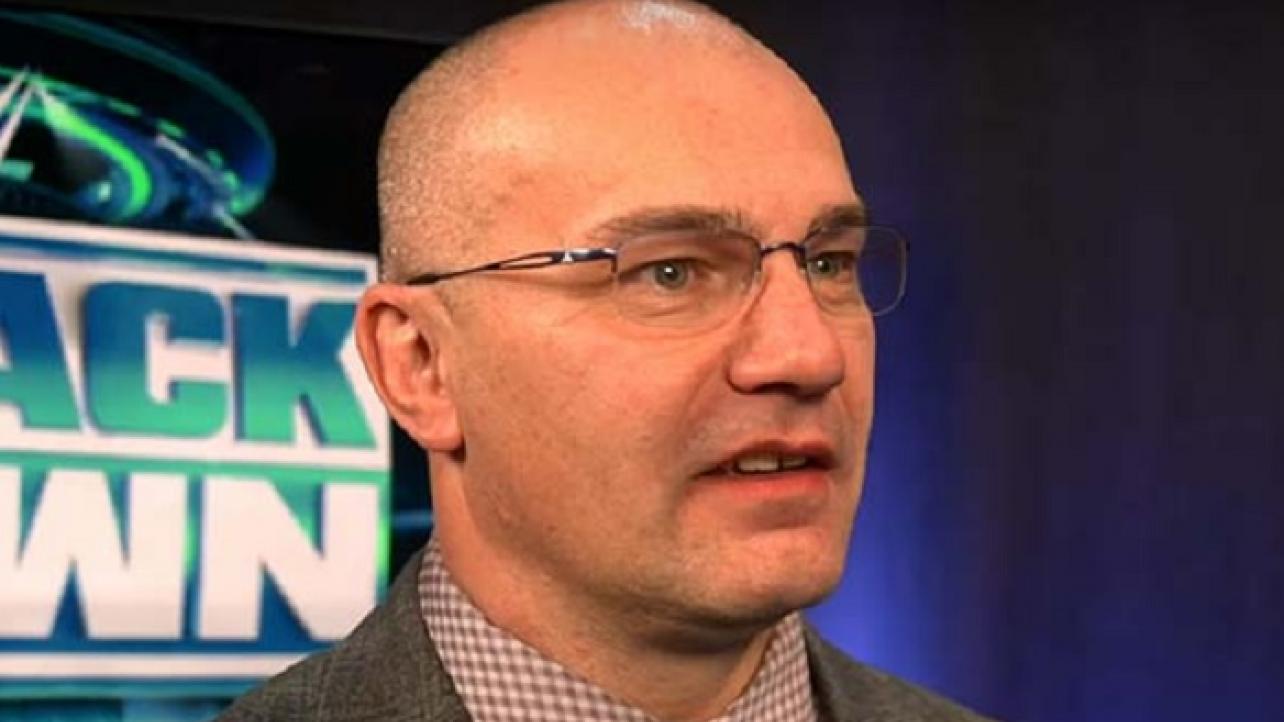 Lance Storm recently appeared as a guest on Figure Four Daily for an in-depth interview covering all things pro wrestling.

During his appearance on the popular pro wrestling program, the longtime veteran spoke about Daffney and how Chris Jericho tried to get her into WWE, reccomending Angelina Love to WWE and more.

On Daffney and how Chris Jericho tried to get her into WWE: “I can’t recall a time I didn’t see her where she appeared happy, where she was smiling and making everyone around her smile and be happy as well. Not that I knew her that well, but there was also the connection in that Jericho knew her really well because she, at one point, was married to Jericho’s bandmate from Fozzy. The one story about Daffney I think is funny is Jericho tried to get her into WWE post Invasion. I remember him telling me that he went and suggested her, and the response he got from whoever it was in the office that he talked to said, ‘Yea, we really don’t like that screaming thing.’ He said, ‘Well then tell her not to scream.’ It’s like she doesn’t have to scream. It’s not the only thing she knows how to do.”

On recommending Angelina Love to WWE: “I was in OVW. They sent half a dozen or 10 women down to be trained and evaluated over two weeks, and Angelina Love was one of them. I was a big fan of hers. I thought she was really talented. She looked great. She could talk. I really pushed hard for them to hire her. She had braids in her hair at the time, and they didn’t like the braids. I was like, ‘I think if you offered her a contract and told her to take the braids out, she would.’ It’s just odd and funny that they see one thing, and like with Daffney, we don’t like the screaming. It’s like, well, she can do something else.”

Check out the complete interview at F4WOnline.com. H/T to WrestlingNews.co for transcribing the above quotes.