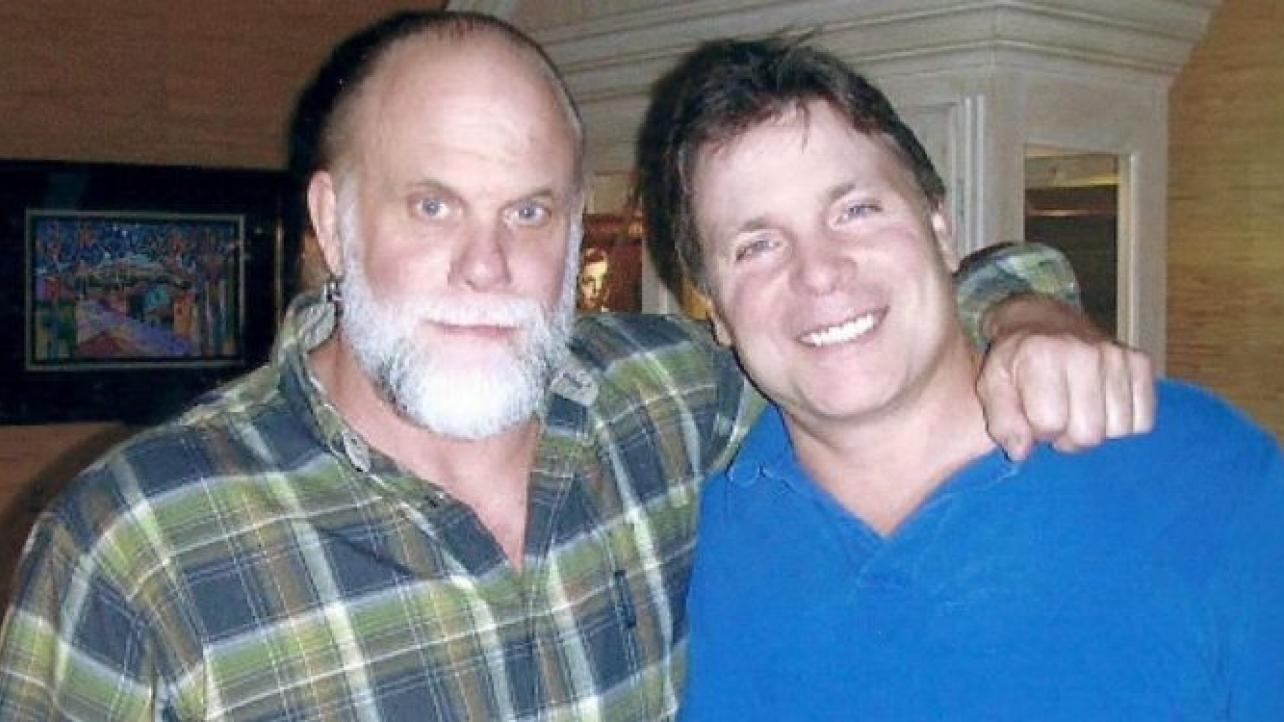 Lanny Poffo recently spoke with the folks from Inside The Ropes for an in-depth interview covering all things pro wrestling.

During the discussion, the former longtime pro wrestling veteran spoke about his brother, “Macho Man” Randy Savage, and his issues with fellow pro wrestling legend George “The Animal” Steele.

Featured below are some of the highlights from the interview where he touches on this topic.

On Savage not feeling like he could showcase his wrestling skills against Steele: “I remember he told me, ‘I wasted all my time learning how to wrestle, so I could wrestle George Steele and not be able to. George wanted to have a good match, and Randy wanted to have a great match. You know, George was great at what he did. The guy had a hell of a gimmick. He was hairy with a green tongue, and it got over. But Randy’s idea of wrestling was to prove athleticism to the fans, not only the entertainment, but the athleticism. George Steele was a great athlete, but he was passed his peak.”