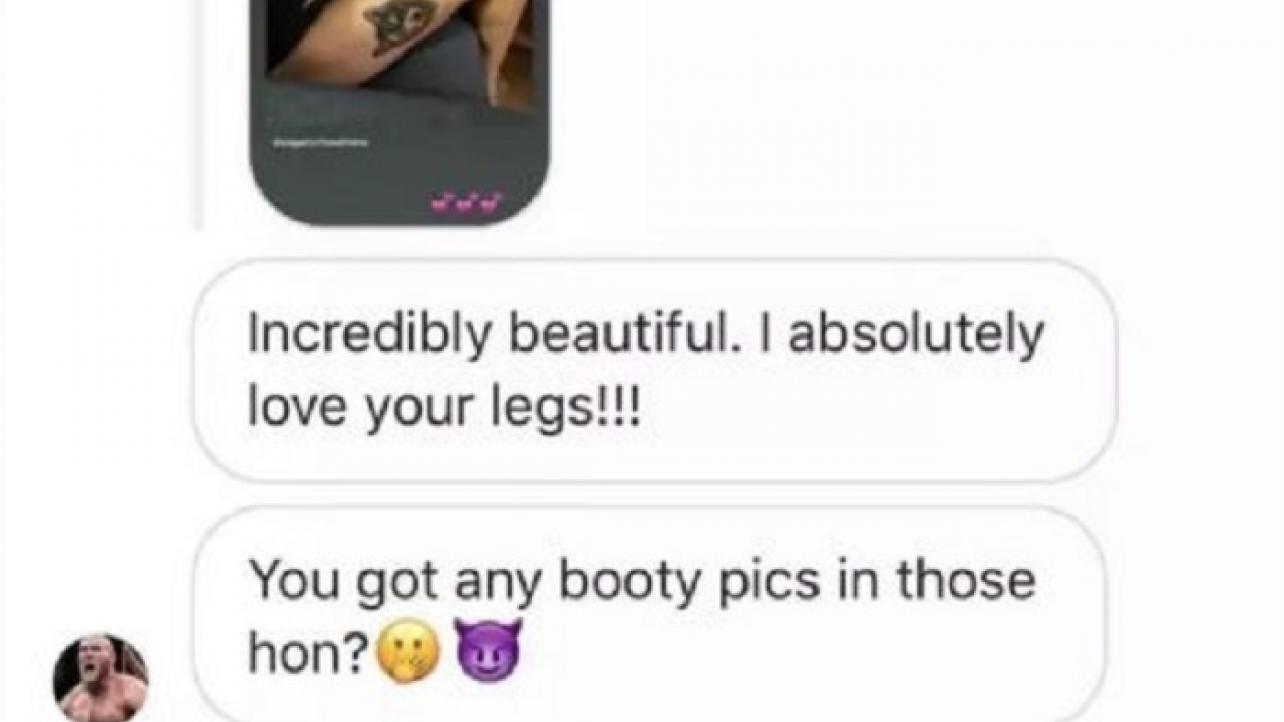 Lars Sullivan has found himself the subject of some unwanted headlines once again just days after making his return to television following a several month hiatus from the WWE Universe.

Lars Sullivan was back on WWE TV last week on Smackdown and is expected to also be on Raw tonight as he is officially drafted to one of the two main brands.

The latest incident now alleges that Sullivan made inappropriate and unsolicited comments to an online yoga instructor, Annika Naidoo-Fuge, after being asked not to.

The instructor’s husband then made their conversations public (seen below) on Reddit:

The husband of the instructor also recapped the events as follows:

“Lars was somewhat harmlessly flirtatious, but he also expressed a seemingly “genuine” interest in mobility and how yoga could help his lifting. Yesterday was the first time he paid for and set an appointment for a professional session. 4 hours before the scheduled session, he sends the above. At that point it becomes pretty clear he’s just a scumbag…”