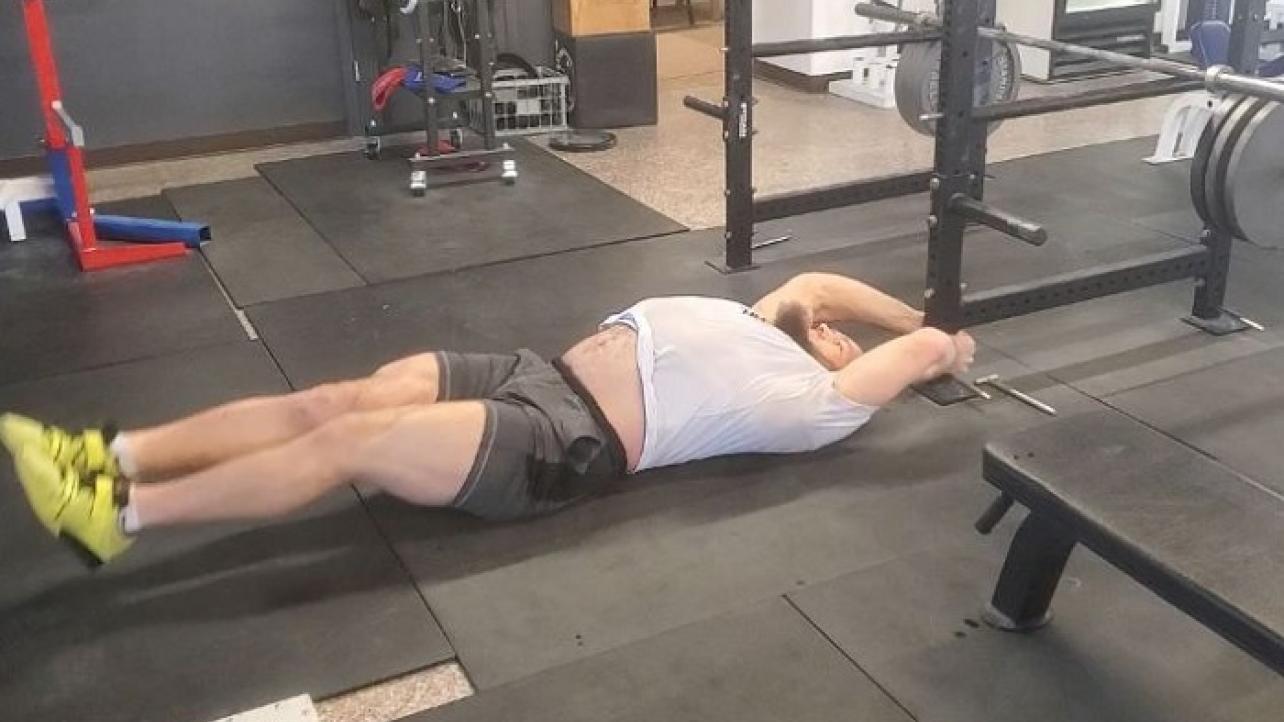 Ahead of a busy WWE weekend capped off by the WWE TLC 2019 pay-per-view on Sunday night, there are some new updates regarding the return of two WWE Superstars.

In the first of two updates, Nia Jax is back in the ring training for her WWE comeback.

It appears as though WWE and Jax are targeting a return within the first couple of months of 2020 for the Total Divas cast-member and family relative of Dwayne “The Rock” Johnson.

Additionally, Lars Sullivan continues his preparations towards his return. The WWE Superstar recently posted a video on social media (see below) that shows him continuing to train for his return to the ring, which is still a few months away as he is still only half-way through his rehab following reconstructive knee surgery.

Finally, as noted, John Morrison was at the WWE Performance Center this past week working out ahead of his highly-anticipated WWE return in the near future. It’s worth noting that WWE cameras were filming him in preparation for his return to the company for some kind of future WWE Network special.

We will keep you posted here at eWrestling.com as more details continue to surface regarding the return status of the aforementioned trio of WWE Superstars, as well as news and updates on other WWE Superstars making their returns to the ring!