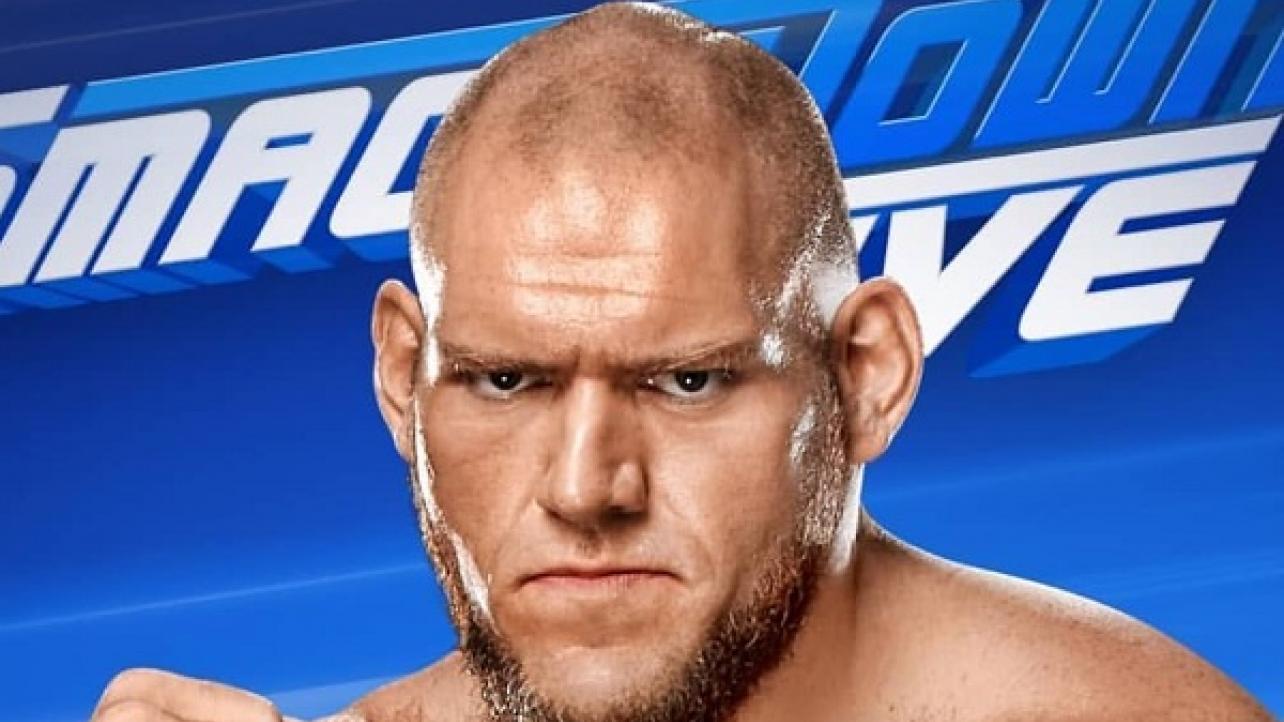 As we reported earlier today, Lars Sullivan was moved to the SmackDown Live roster this week to keep him off of the same brand as Braun Strowman.

In an update, Sullivan responded to some fans on his official Instagram page on Thursday where he spoke about the move to the blue team, his goals to be WWE Champion and more.

Sullivan noted he expects to be WWE Champion on SmackDown Live within 18 months.

When asked who he has his sights set on now that he is part of the SmackDown Live roster, Sullivan responded, “Good question. I’ll make my final decision as SmackDown is starting this Tuesday.”

The big man also had an interesting response to a fan who warned him that he is now in “The Big Dog’s” yard as Roman Reigns was also moved from RAW to SmackDown Live as part of the 2019 WWE Superstar Shake-up.

In response to that comment, Sullivan noted, “I’ll take a dump in his yard.”