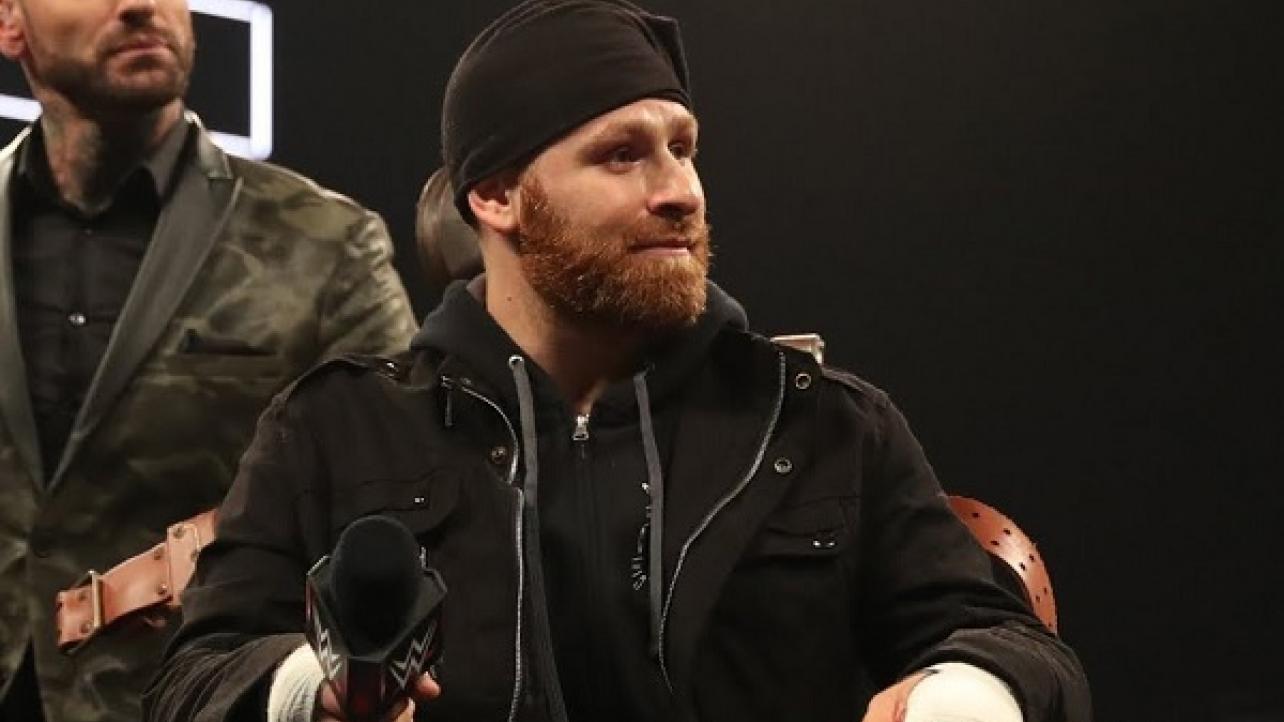 – PWInsider.com reports that WWE officials changed up the Fatal Fourway Elimination match into a straight up one-pinfall fourway on last night’s Raw as a way to protect the wrestlers involved in the match. Over the course of the day, the creative team went back-and-forth on the two options but ultimately decided there was no point to have three eliminations leading to what would be the same result as one pinfall.

– WWE Raw ratings/viewership will be delayed this week due to the Memorial Day holiday in the United States yesterday. This could arguably the last time WWE faces any sort of sports competition until after summer when the NFL season resumes.

– Bryan Alvarez on Wrestling Observer Live continues to note that it is very possible that Sami Zayn’s “AEW” reference was not in the script. He goes onto state that there were people backstage who noted that Vince McMahon “flipped his lid” and was furious when Zayn made the comment and that to the best of their knowledge didn’t feel as if McMahon was trying to work anyone.