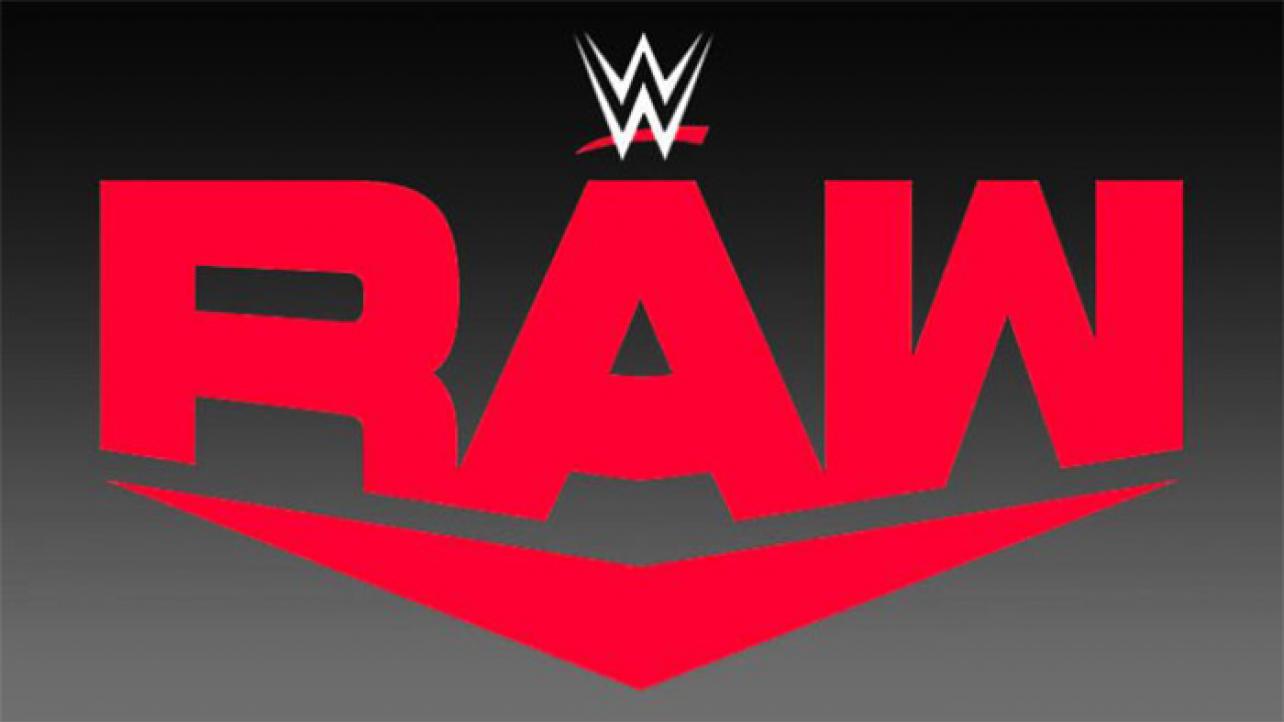 — Last night’s WWE Monday Night Raw was once again finalized very late in the day with pwinsider.com reporting that there was a lot of “ripping up the script” throughout the day before the show went on air. The report also notes that the much of the first hour of the show wasn’t even set until about 35-45 minutes before airtime leading to quite a few rematches.

— Despite not appearing on camera, Alexa Bliss was reportedly backstage at Raw last night. As noted, Bliss was dealing with an emergency situation with her pet pig, Larry-Steve, as she stated that she couldn’t find a vet who was willing to examine her pig in the condition that he was in. She claimed to TMZ that she reached out to 13 different vets but none were able to help, with some hanging up on her, claiming that they only treat pigs up to a certain weight and that her pet exceeded that limit. Larry eventually passed away and Bliss posted the following: