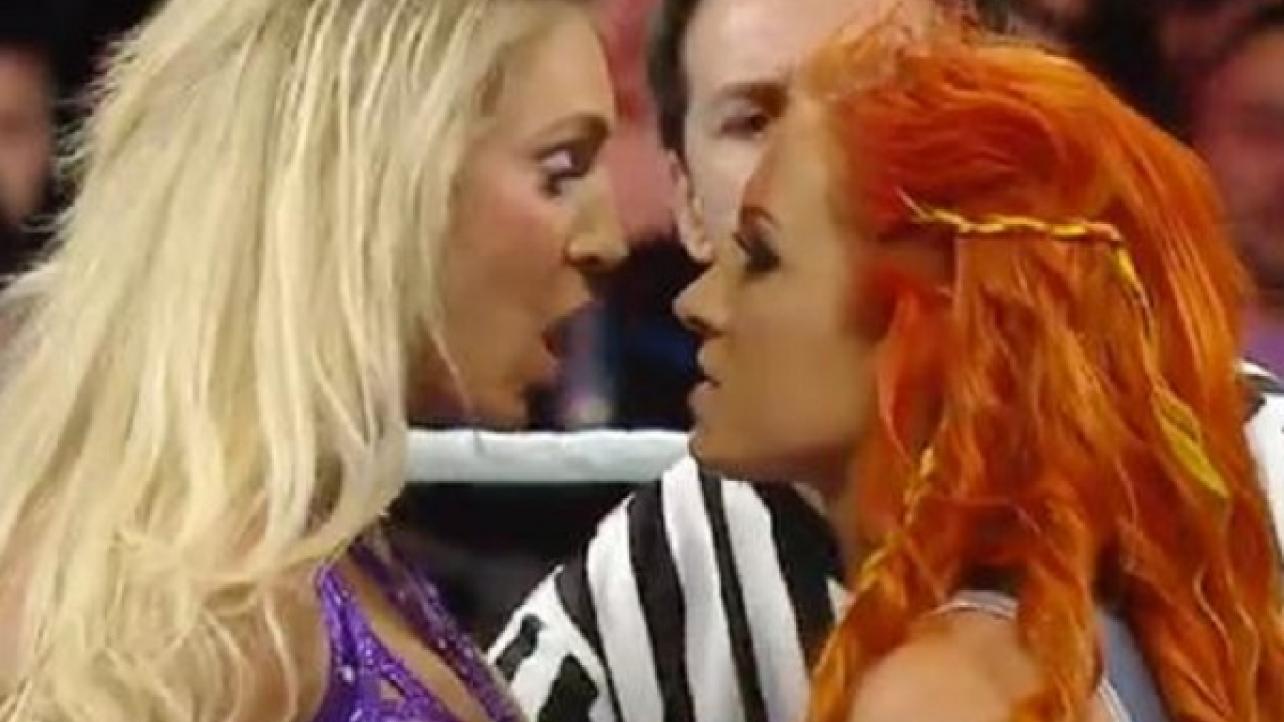 It was noted on Wrestling Observer Radio, that based out on the outcome of the two title matches at Hell in a Cell, rematches will definitely be taking place. While Braun Strowman’s briefcase and Money in the Bank contract is now out of the running, the non finish sets up them to wrestle again, perhaps multiple times. Meanwhile, AJ Styles and Samoa Joe are also going to be wrestling again and it will be a Last Man Standing type or no-DQ, no count-out match which doesn’t really make sense based on the outcome at Hell in a Cell but that is the direction the company is going.

WWE’s idea for the Becky Lynch vs. Charlotte Flair women’s title match was to gradually try to get the audience to begin cheering for Charlotte by the end of the match. According to Dave Meltzer on Wrestling Observer Radio, the company knew that Becky would initially have the audience behind her but by the dynamics of the match and the post-match situation where she blew off the handshake, it was supposed to be a “heel move” in hopes that it would get the audience to get behind Charlotte instead.