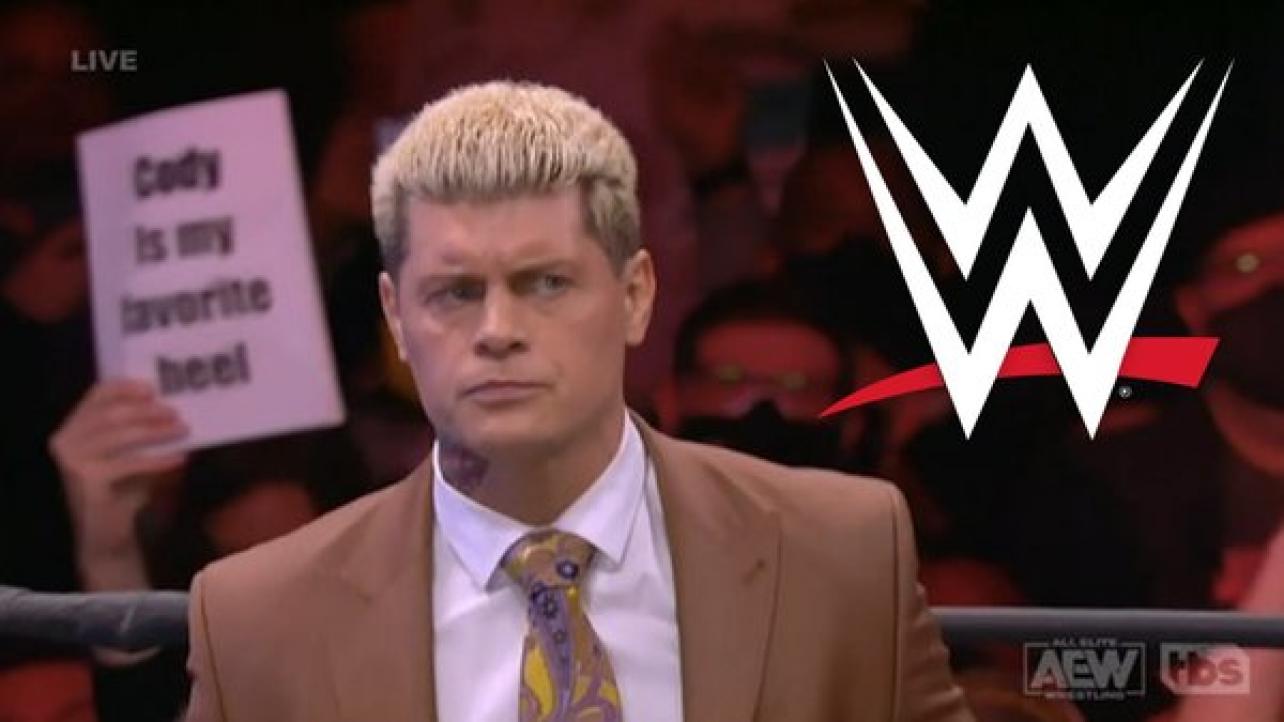 Cody Rhodes’ status for WWE’s upcoming WrestleMania and more specifically tonight’s Monday Night Raw is completely up in the air. Once figured into plans and internal run sheets, Rhodes’ name has all but disappeared but no one knows if that’s because he is no longer going to rejoin WWE or if negotiations are simply at a standstill. When asked about Rhodes’ status for Raw in Jacksonville, one creative team member stated that “no one has been talking about it” and that all decisions are made by Vince McMahon and shared with Bruce Prichard, Ed Koskey and John Laurinaitis while the rest of the team doesn’t find out until Monday.