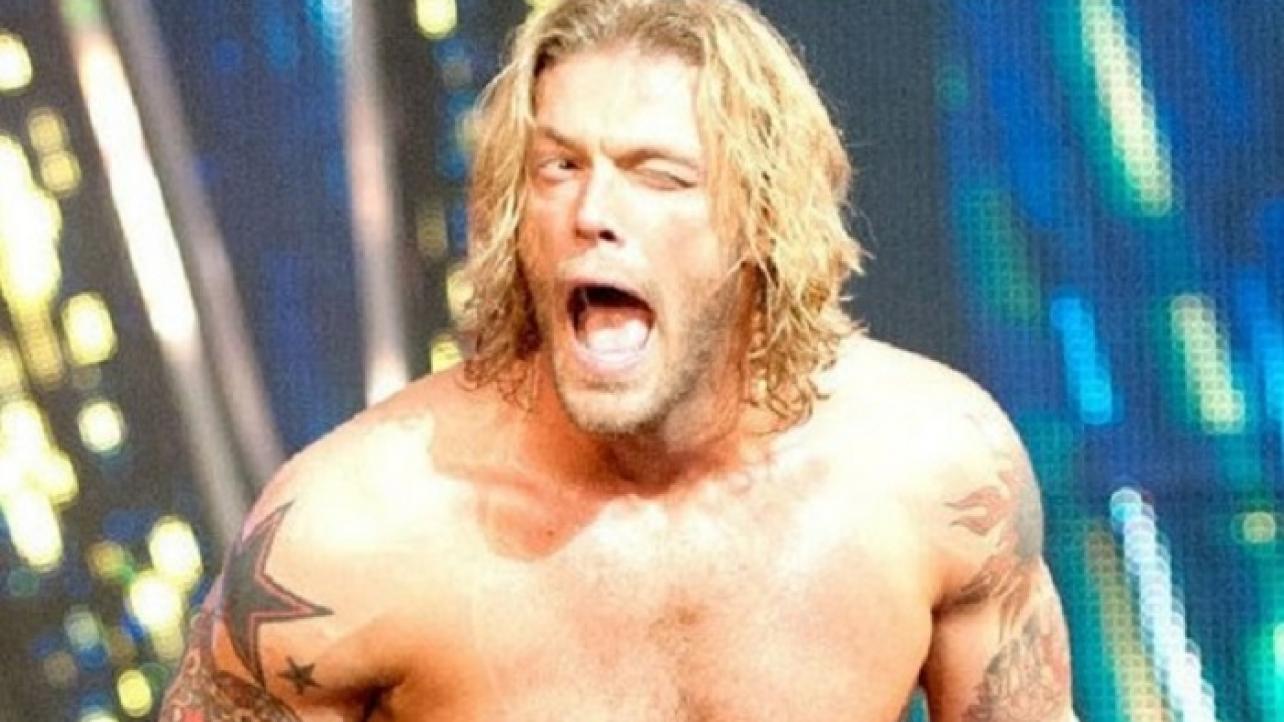 — Retired WWE Hall of Famer Adam “Edge” Copeland appeared on the Live on 4 Legs podcast this week and addressed rumors of his speculated return to the ring for WWE. Speaking on a report that said he was in Pittsburgh (likely to get evaluated and cleared by WWE’s head physician), Edge denied that report saying he hasn’t been to Pittsburgh since 2013 when he had his wrist fused. He also thought the rumors of him signing a new contract were “funny” and re-iterated that he hasn’t signed anything new with WWE.

— Kalisto has recently re-signed with WWE for multiple years, reports Prowrestlingsheet.com. His contract was set to expire in early 2020 and after tweeting last year that he was ready to become a free agent, he decided to sign an extension because he feels he “still has a lot left to accomplish in the company.”

— After a very physical ladder match last night on RAW where he appeared to have landed hard on his shoulder/neck, WWE’s doctors checked out Rey Mysterio and have concluded that he suffered no major injuries and is cleared to continue wrestling meaning he won’t miss any in-ring activities.