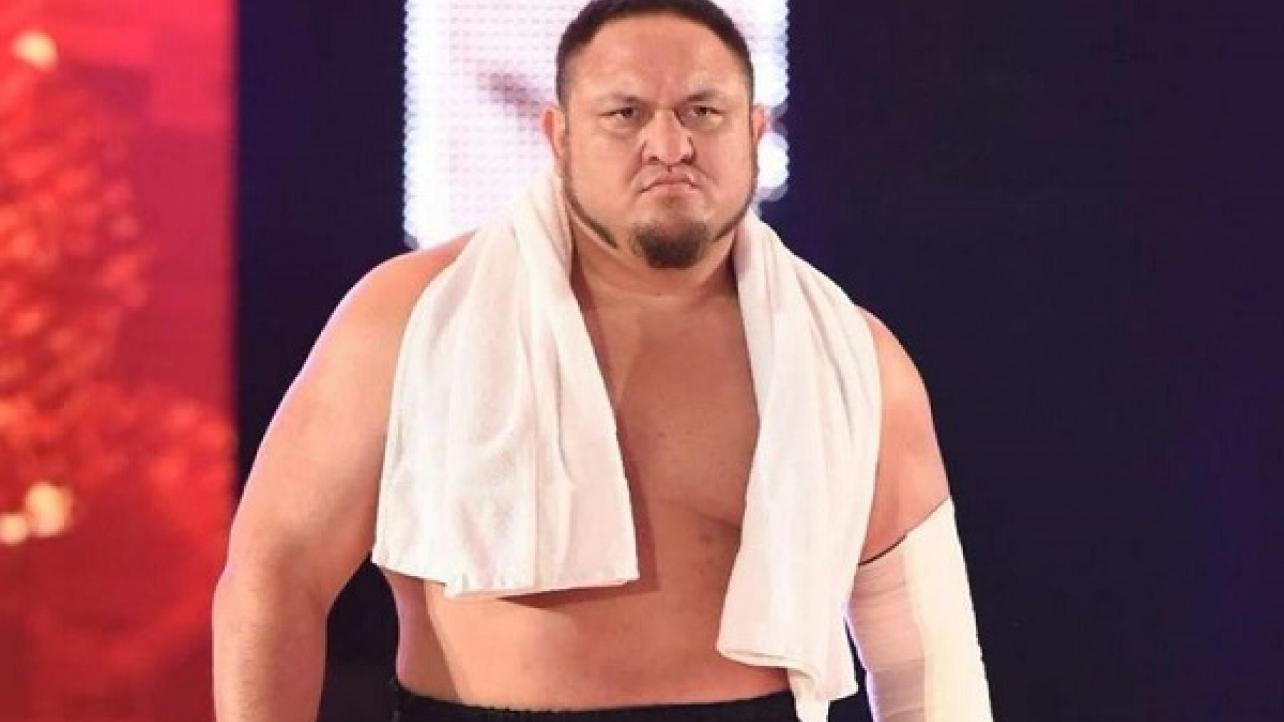 As noted, Bobby Lashley has been dealing with an injury the last few weeks and as per the Observer, the actual issue is that he has a separated shoulder which has been causing him a lot of pain. It wasn’t noted whether Lashley would continue working through the injury or if he would be taking time off to rehab, but he’s rumored to be participating in the World Cup tournament in place of John Cena, so it would appear as if he will remain active.

Samoa Joe is dealing with an undisclosed injury and is currently being kept out of in-ring action, according to the Observer Newsletter. He hasn’t been on TV since losing to Jeff Hardy in a World Cup qualifying match on 10/9 and isn’t expected to wrestle this weekend despite being advertised. The rumor on his injury is that he it related to his foot as he was spotted in walking boot backstage at Smackdown.