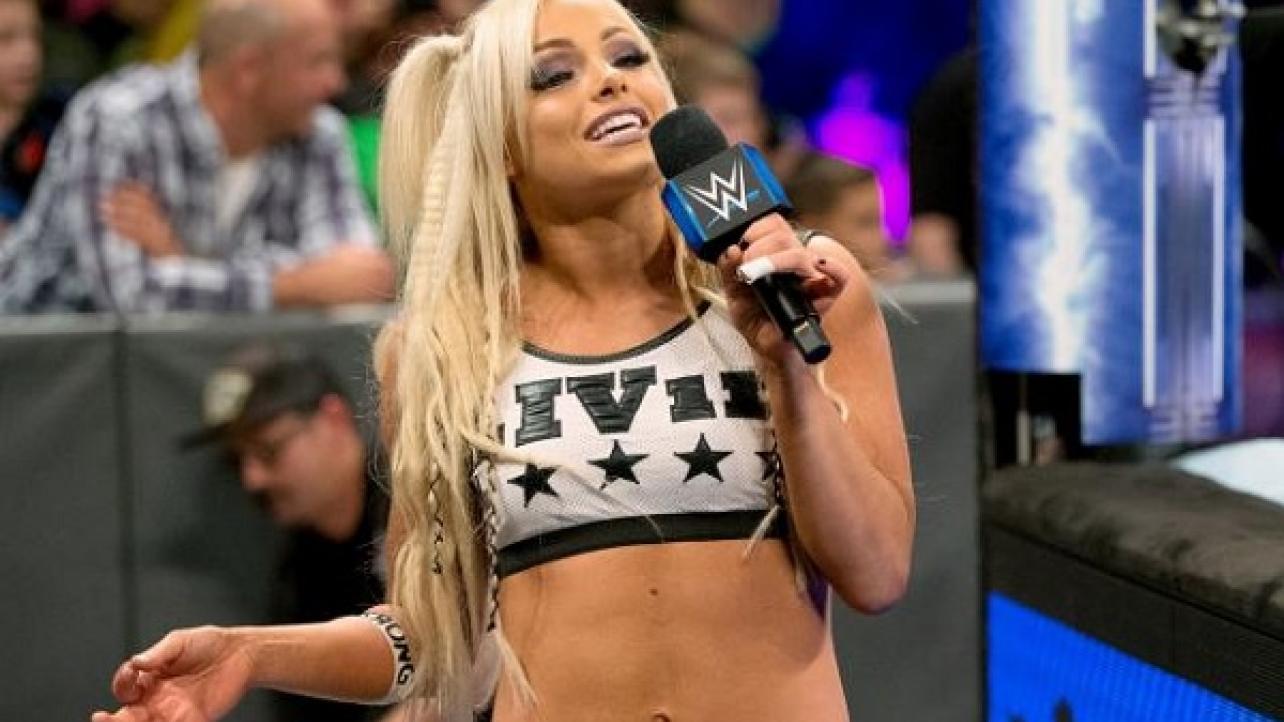 Liv Morgan, who suffered a concussion last Monday on Raw in a six-woman tag team match, appeared at a WWE house show over the weekend in Abbotsford, accompanying the Riott Squad as they teamed up with Alicia Fox to take on Natalya, Ember Moon and Dana Brooke.

According to reports, Morgan simply stayed at ringside in the corner for the duration of the match but did not get physical or receive any bumps. It would appear based on that, that she is not fully cleared to wrestle but if she’s travelling to events (via air), she probably has no symptoms and should be back in action in the very near future.