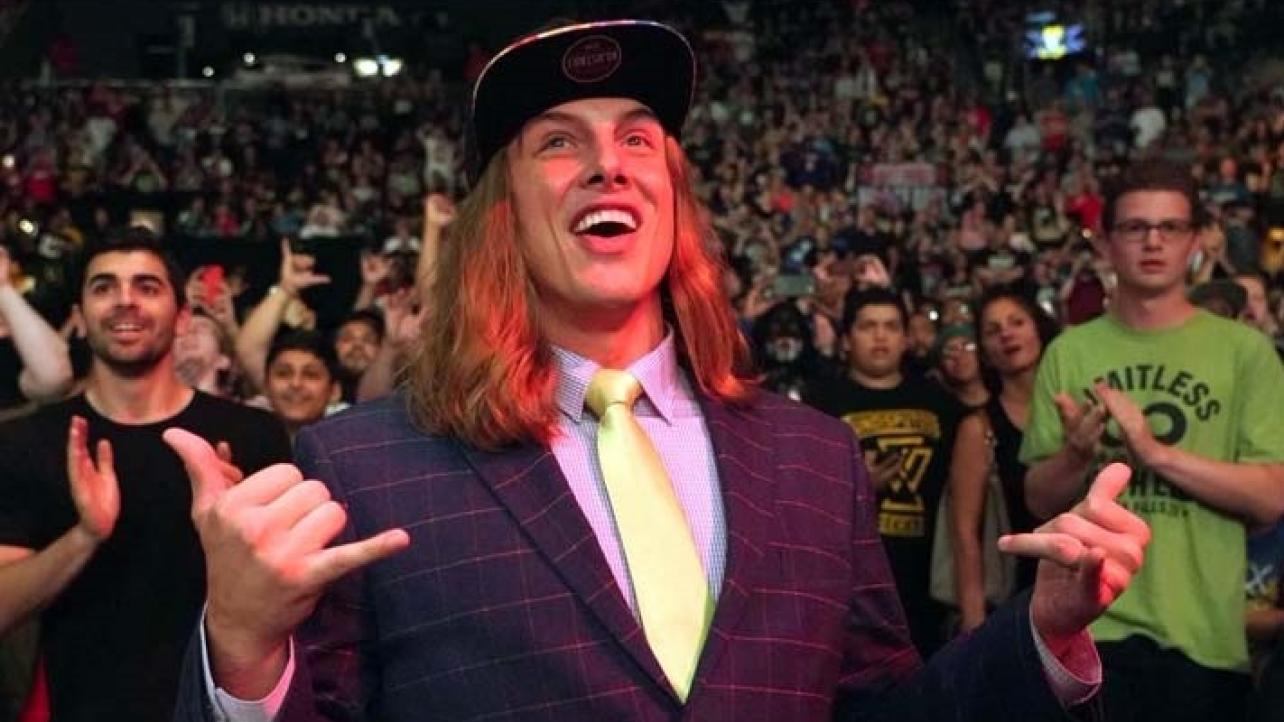 Even though WWE has yet to make this public, Matt Riddle has begun training at the company’s Performance Center and may start on TV for NXT at the next set of tapings. There has been talk of him facing Kassius Ohno at the Los Angeles TakeOver show in November before Survivor Series.

While Neville has been given his release from WWE and the company has privately confirmed that he is cleared to work for any promotion, he has been telling promoters that he can’t accept any dates but will be able to do so very soon.