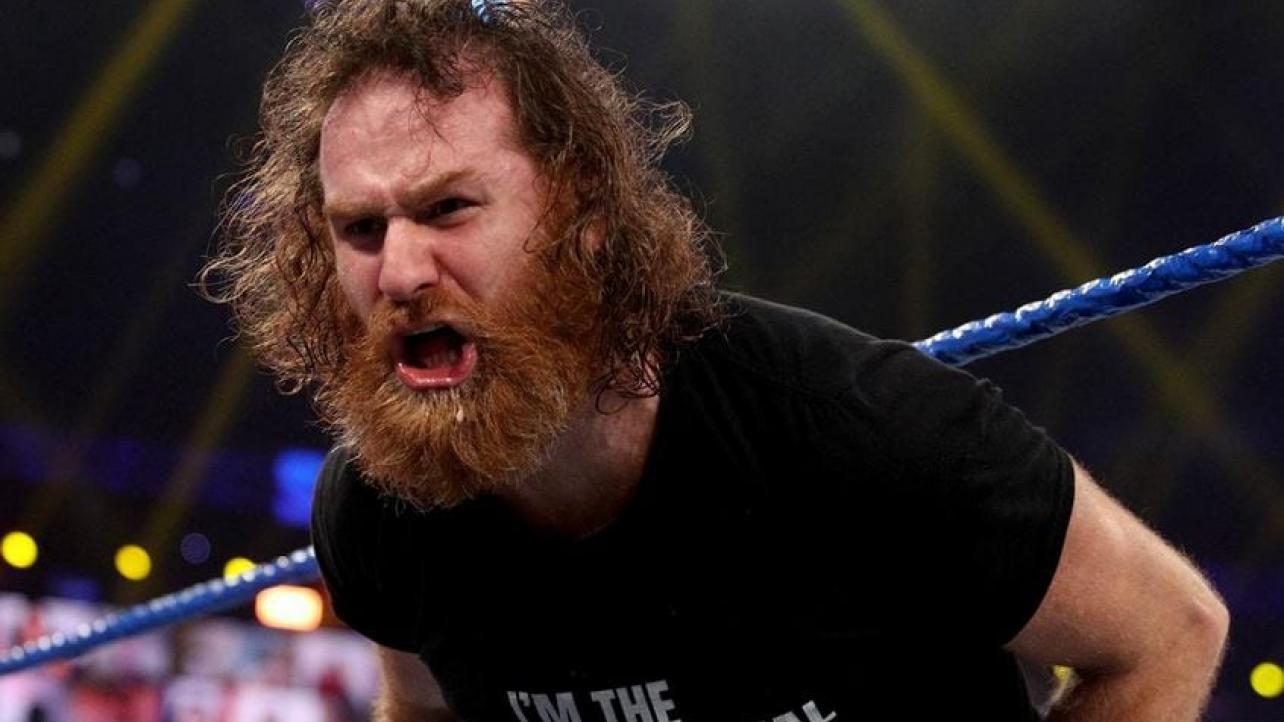 Some more details on Sami Zayn’s contract situation is that he signed a three-year deal with WWE back in either late May or early June 2018. That would have meant his original agreement would have expired prior to this past summer, however, WWE added time to the contract due to his two shoulder surgeries. The Observer reports that the company may have extended it as much as nine months, so it’s possible he won’t be a free agent until March or April.