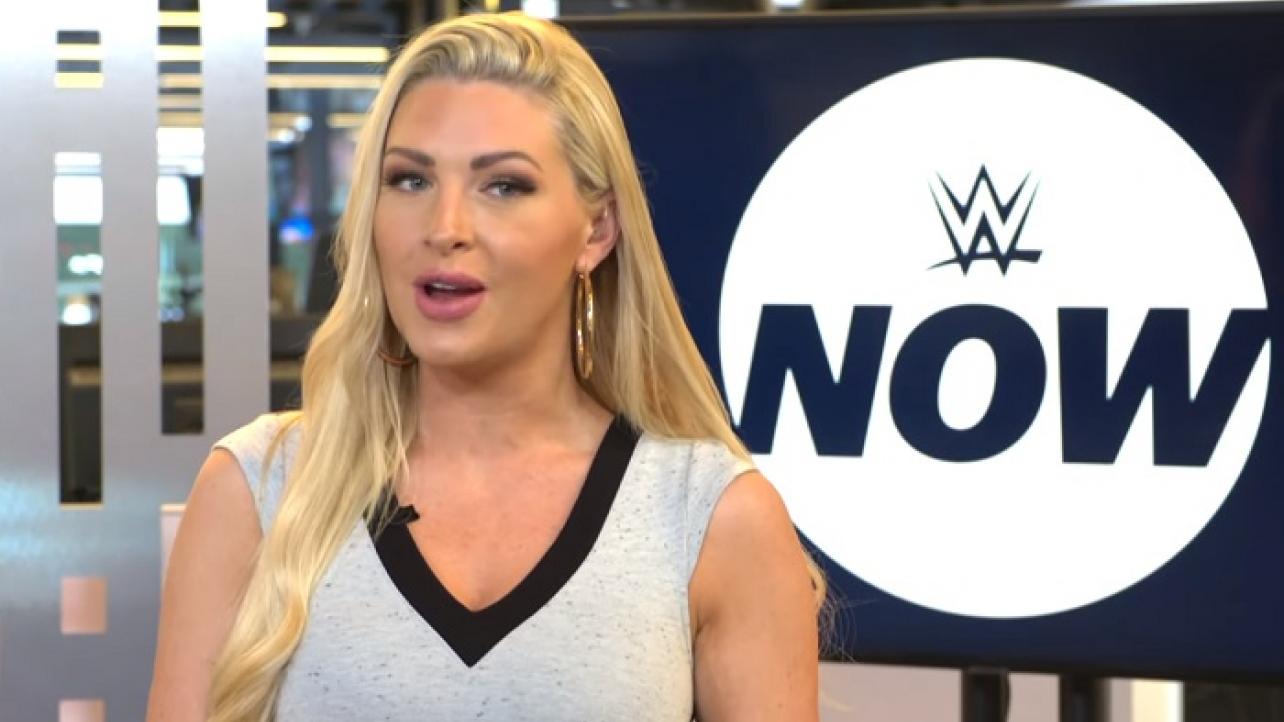 – Also celebrating a birthday from the pro wrestling world today is John Nord, who turns 60. Nord is a longtime pro wrestling veteran who worked for such promotions as Mid-South Wrestling, AWA, WCCW, AJPW, WCW and WWE, where he performed as the character “The Berzerker” in the early 1990s.

– The second of the two “WWE Now” videos featuring McKenzie Mitchell that were released on WWE’s various social media outlets and official YouTube channel on Friday was the usual weekly “Things To Know Before Tonight’s SmackDown” video. Check out the video running down all of the top matches and segments advertised heading into the weekly blue brand show below.

(H/T to Dave Meltzer and the Wrestling Observer Newsletter at F4WOnline.com)